Morskaya Zvezda (The Sea Star) Dolphinarium is considered one of the best dolphinariums on the entire Black Sea coast,and this is due to the reason that there are comfortable conditions for marine life in an artificial environment there created with the use of the most advanced scientific technology. In the Dolphinarium, you can see the performance of dolphins, Pacific walruses and white whales.

There is a separate Penguinarium at the Dolphinarium. It is home to Humboldt penguins, which can be found in nature off the coast of South America, and Spectacled penguins that live in South Africa. In addition, you can meet fur seals that were brought from the North Pacific ocean.

One of the most popular directions of work of the Dolphinarium is Dolphin therapy, which has proven its effectiveness in the treatment of such complex disorders as Down disease, autism, cerebral palsy, mental retardation, etc. For example, children with autism, after several sessions of communication with dolphins, open up and are ready to communicate not only with animals, but also with people. In addition, Dolphin therapy is a great way of relaxation, helping to get rid of all sorts of phobias. 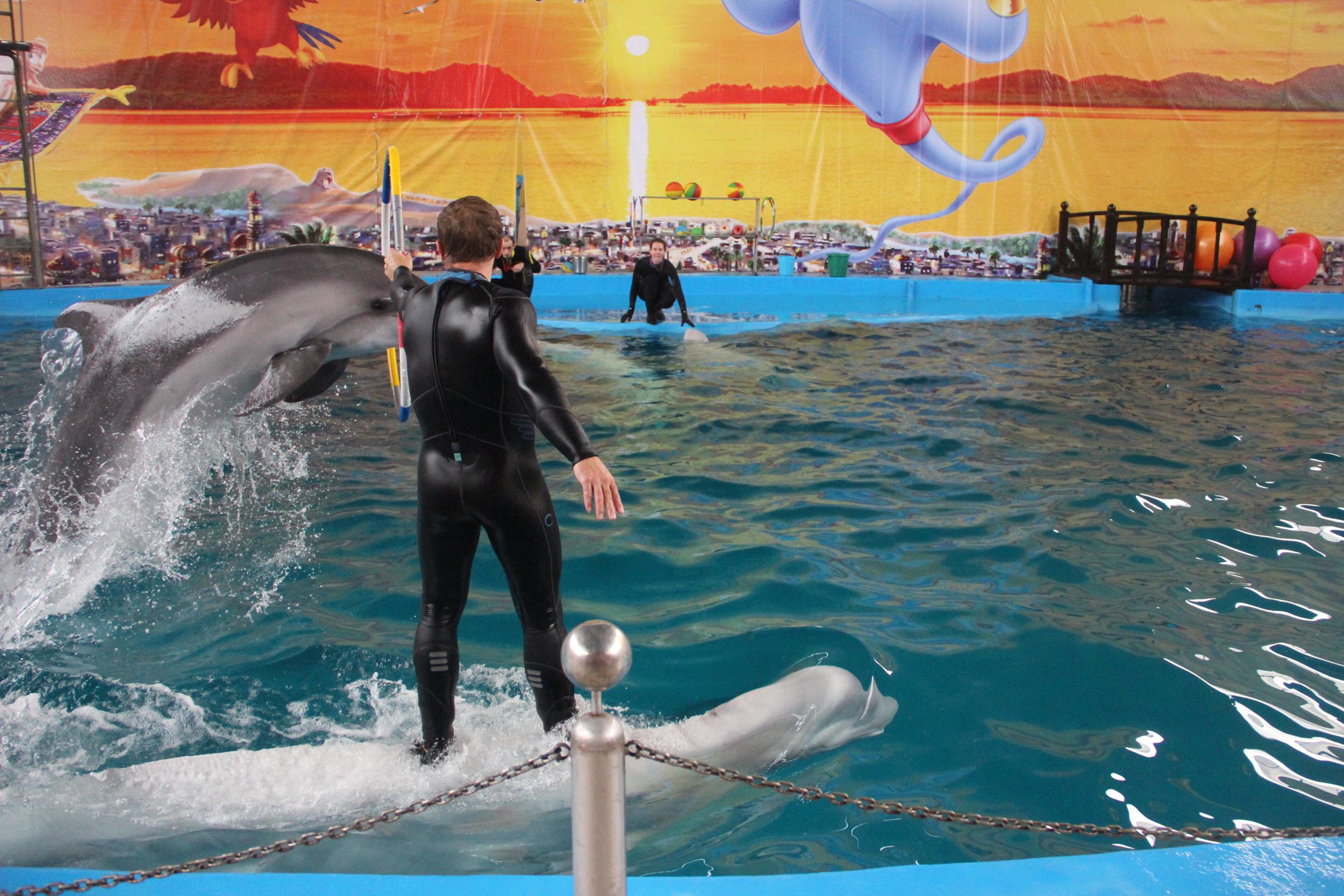 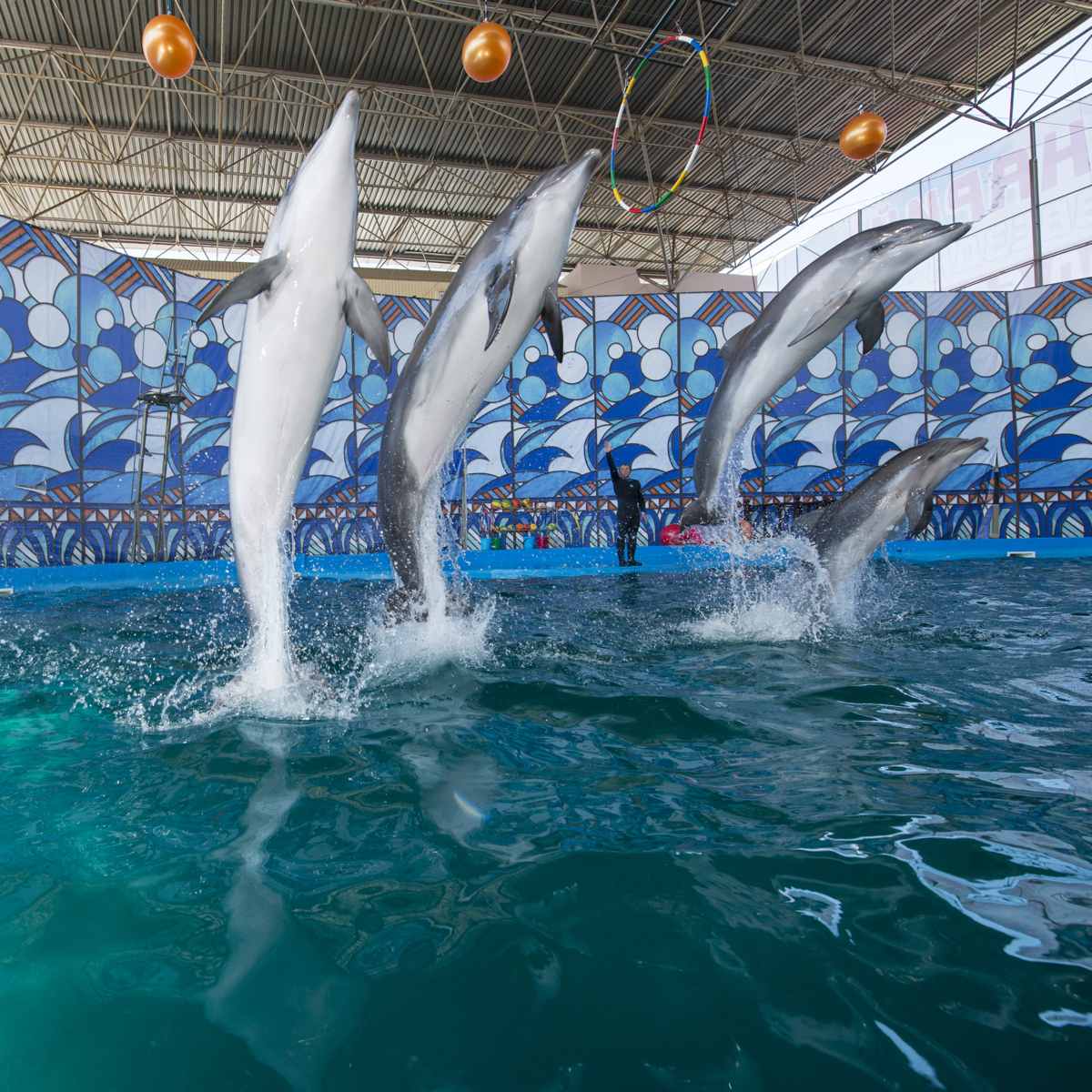 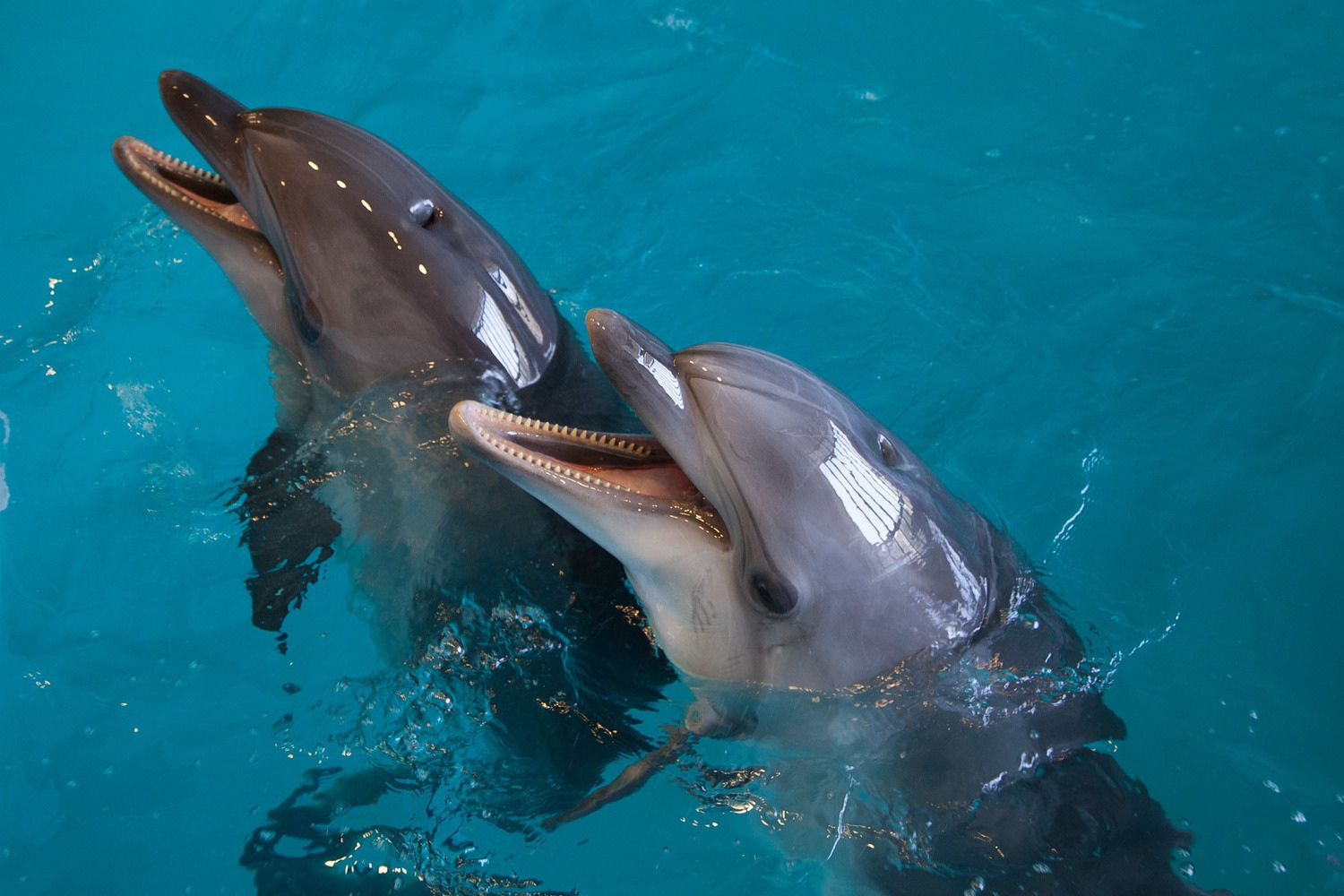 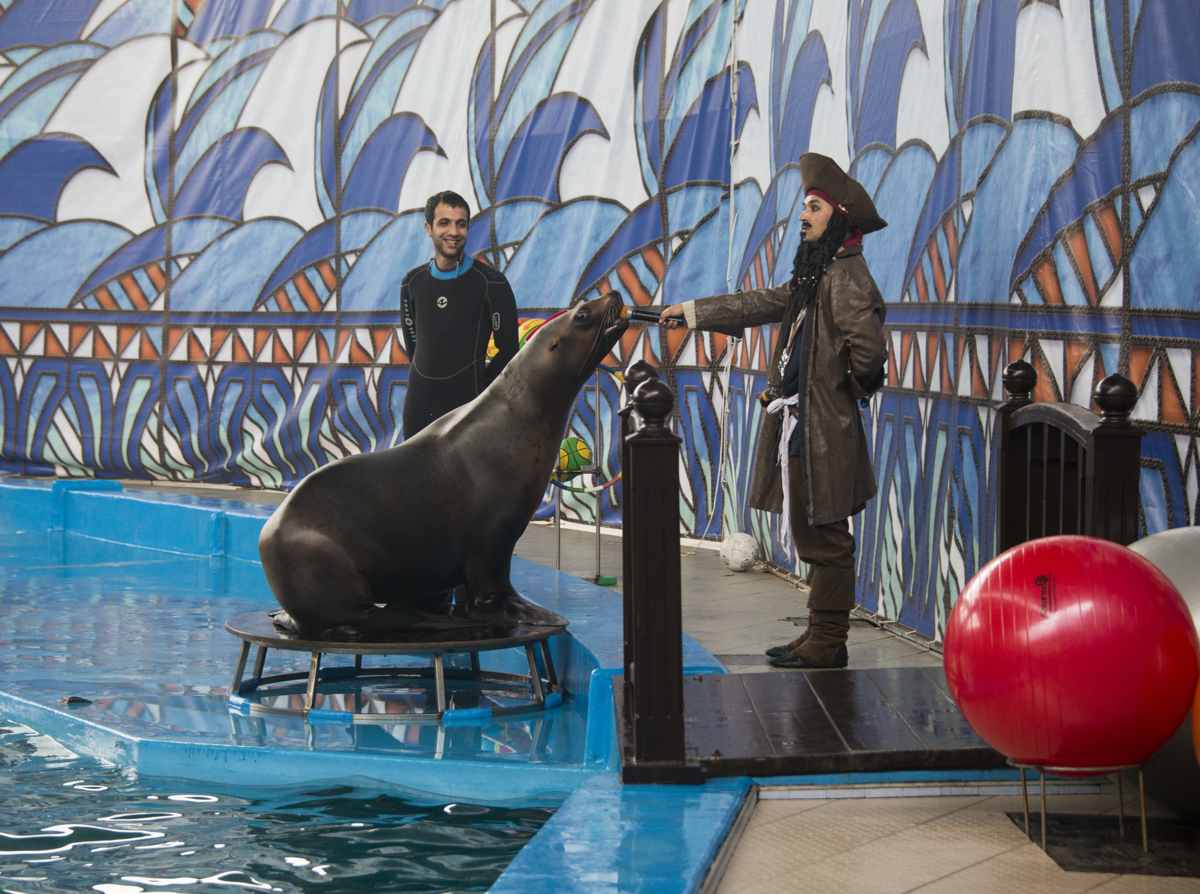 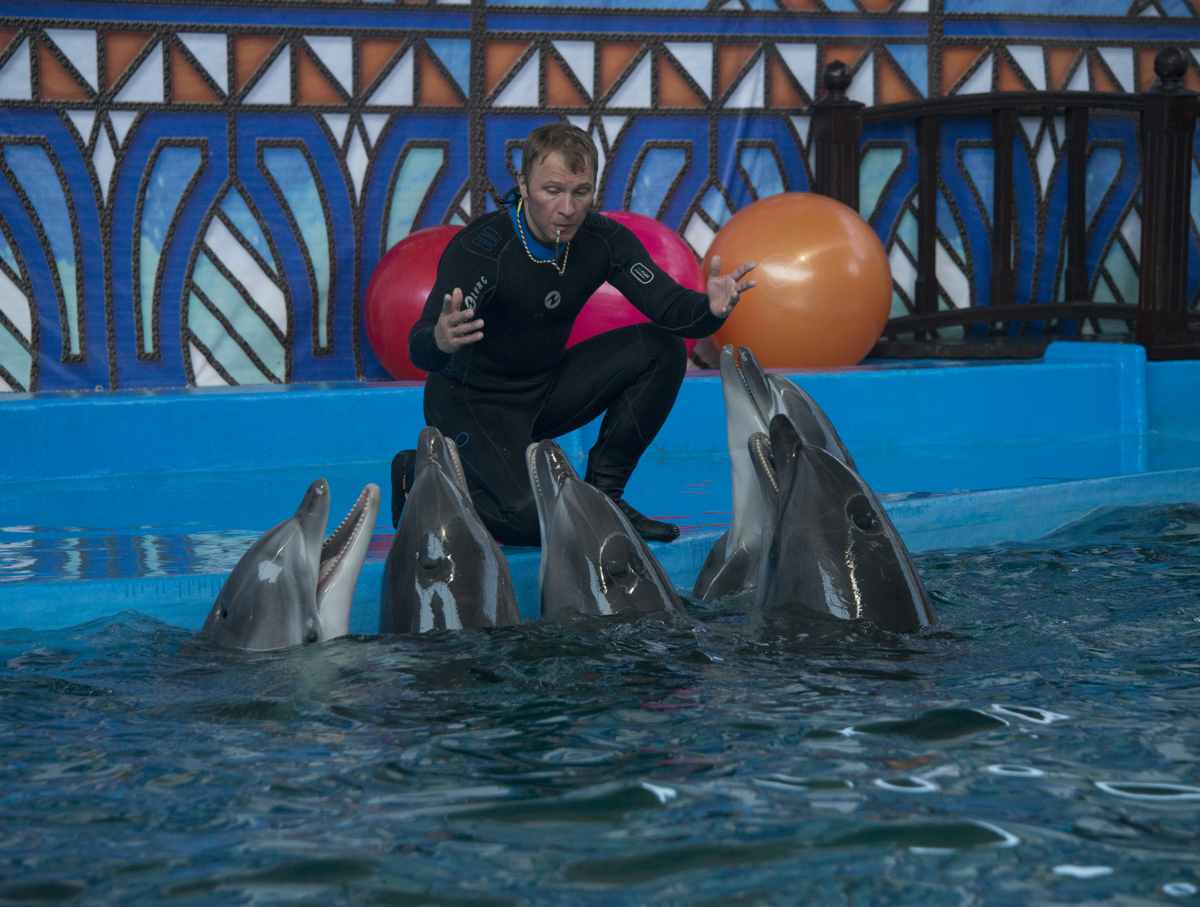