Performances of the Adler Dolphinarium, located in the Kurortniy Gorodok (Resort town) of the Adler district of Sochi, are very popular with both adults and children. The shows with the participation of the charming marine animals are always excitingand inimitable.

There actors are the "singing" white whales that always surprise the audience with their vocal abilities, and the program also includes seals and sea lions juggling hoops and balls, and the Pacific walruses. The highlight of the show is the performance of the bottlenose dolphins, which are considered one of the smartest mammals in the world. They are great at interacting with people, especially with children. The duration of their performance is 45-55 minutes, children under five years old are allowed to the performance for free. After the show, you can take photos with the inhabitants of the Dolphinarium.

You can also get acquainted with two animals that were saved from death in the wild. The fur seal, who is an “albino” was found near the Sakhalin island. His fur has an uncharacteristic for seals red color, because of which his relatives apparently turned away from him.  The other animal is a baby seal Busia, found in the Tatar Strait. 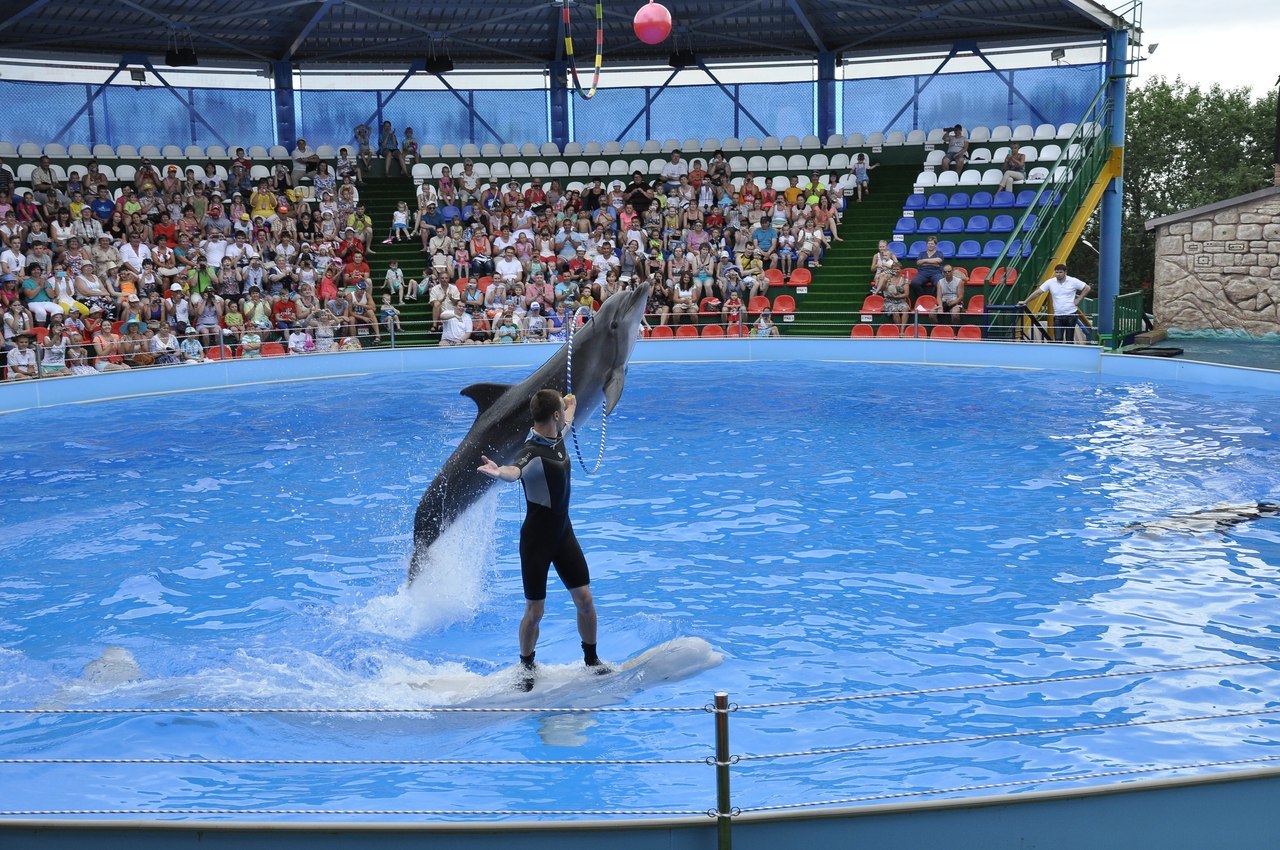 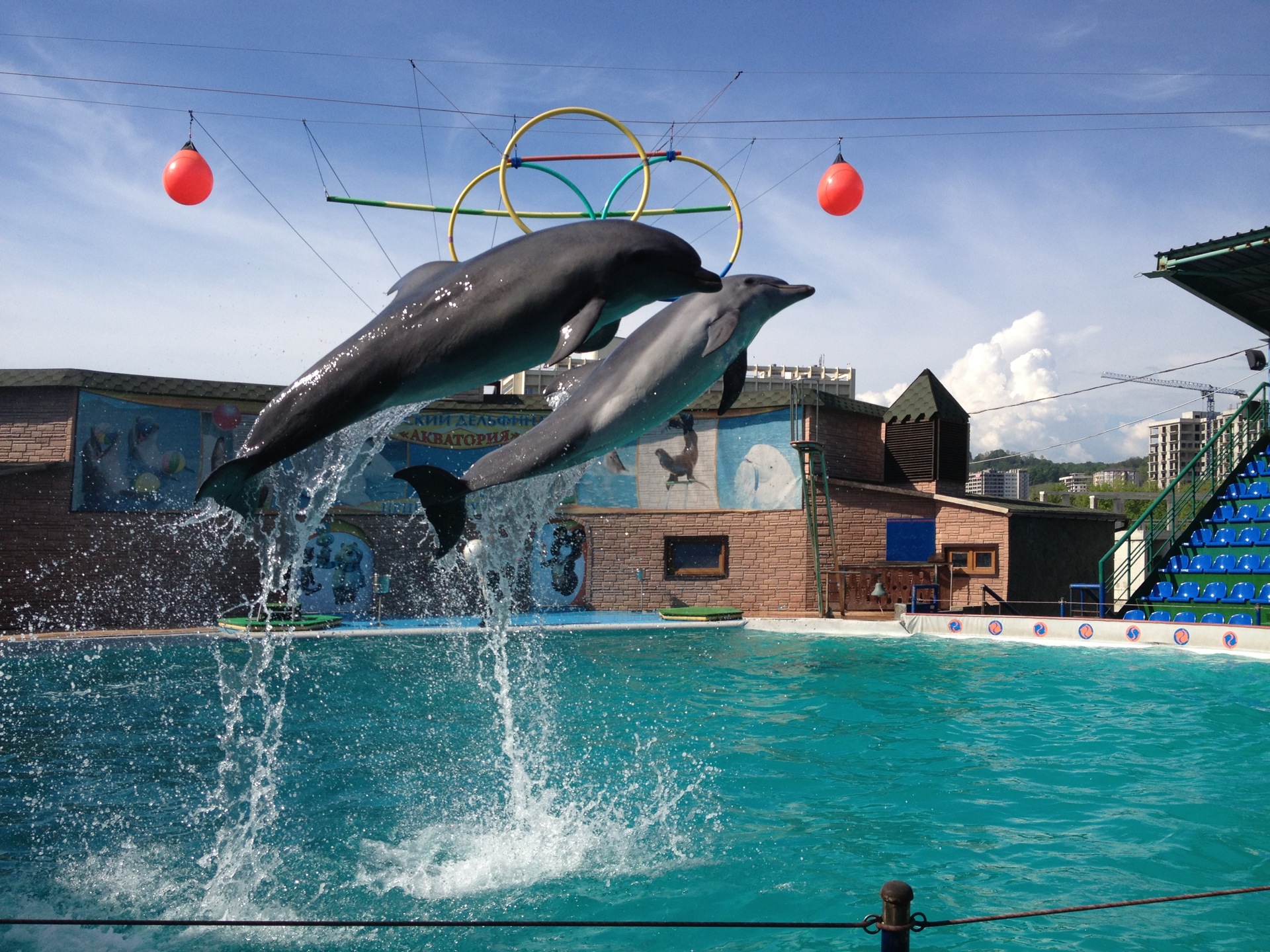 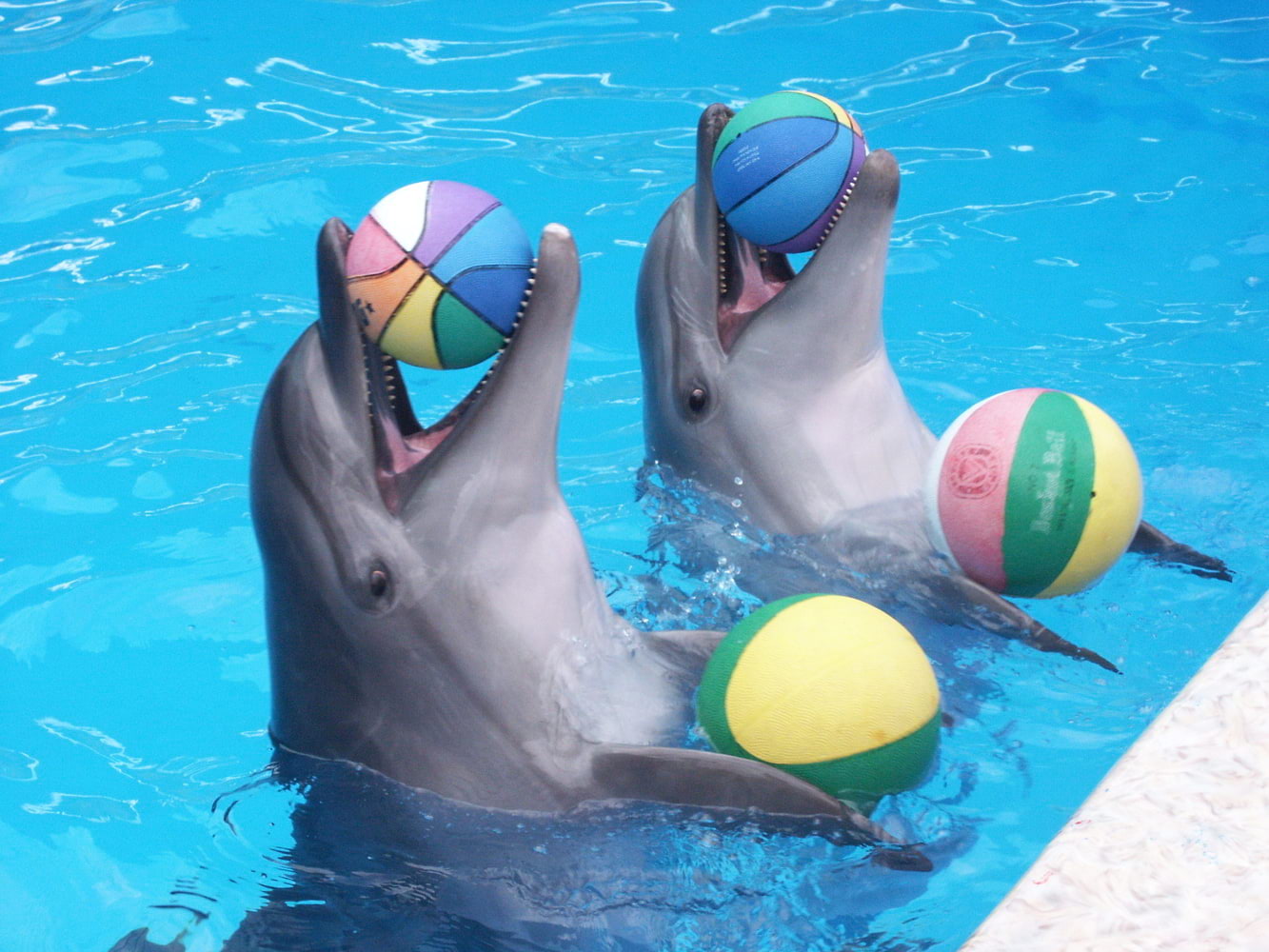 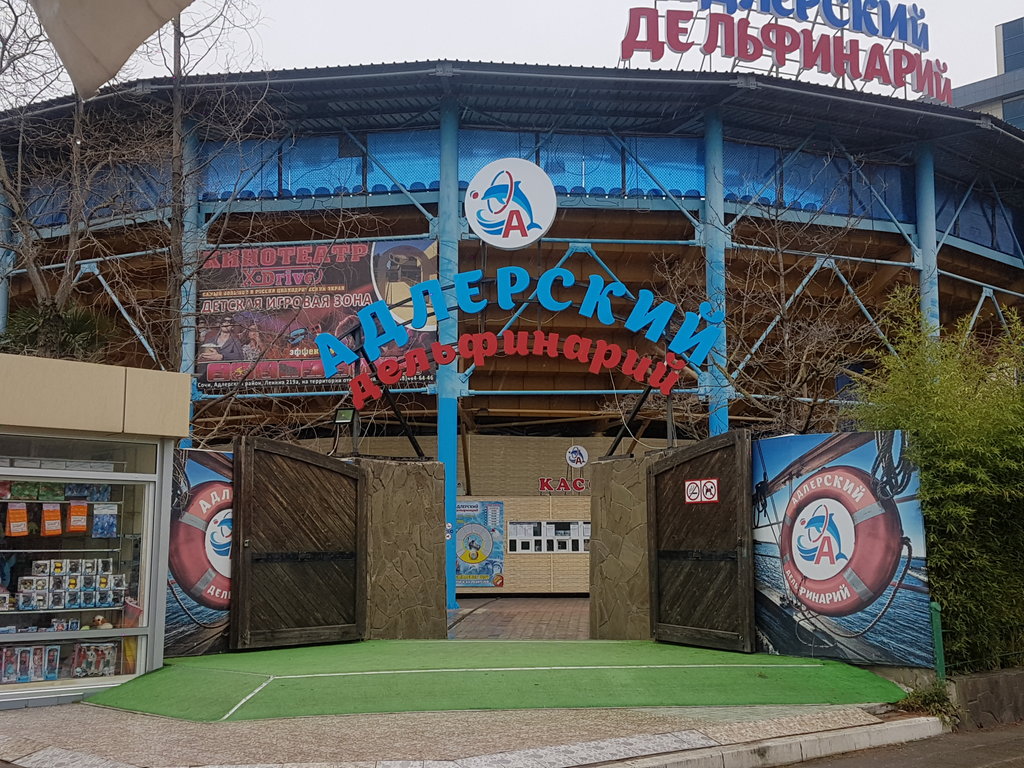 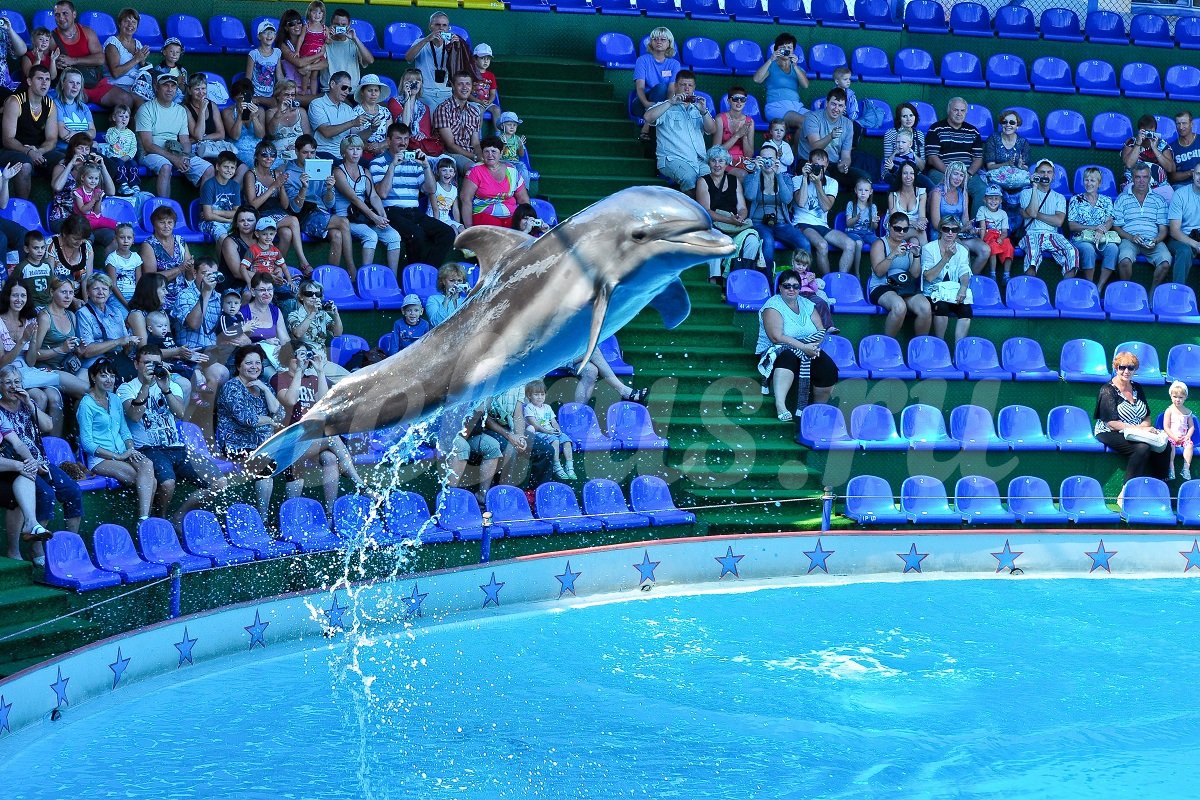