Specially for the opening and closing ceremonies of the 22nd winter Olympic games in Sochi, in the place known as Imereti lowland, in Adler district, it was decided to build Fisht Stadium. Its greatness is accentuated by the view of a snowy peak. Open stands from two ends of the stadium amaze the audience with a beautiful panorama of the Black Sea coast and the Caucasus Mountains – the stadium was named after one of their peaks which is more than 2800 meters high. Translated from the Adyghe language, the name of the stadium Fisht means ‘White frost’ or ‘Gray-Headed’. 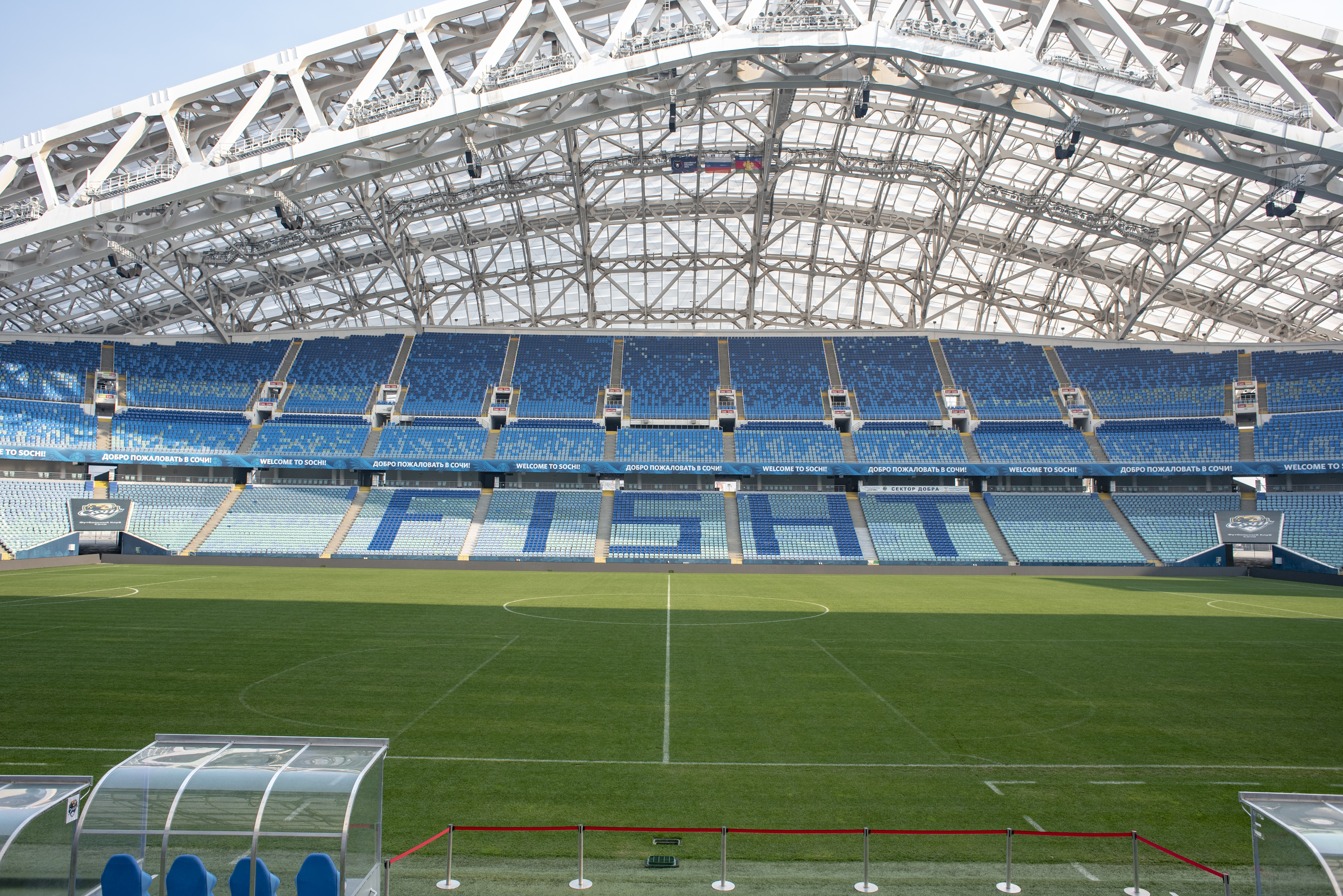 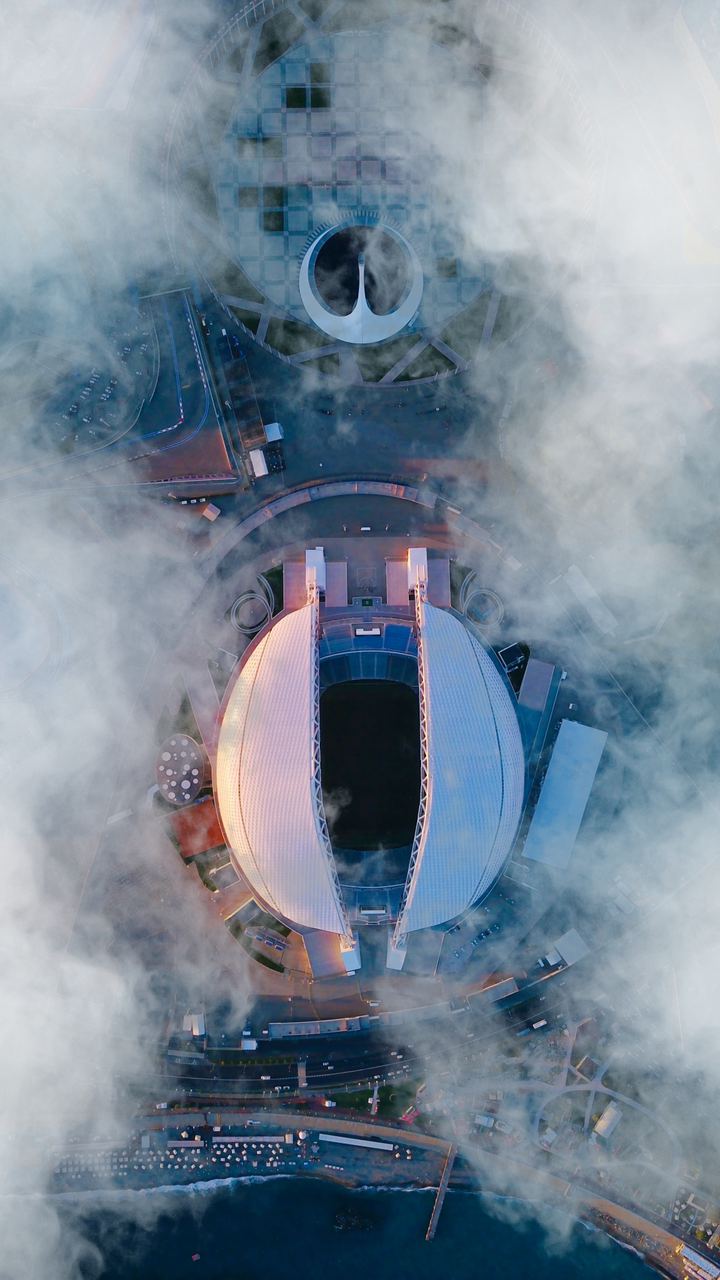 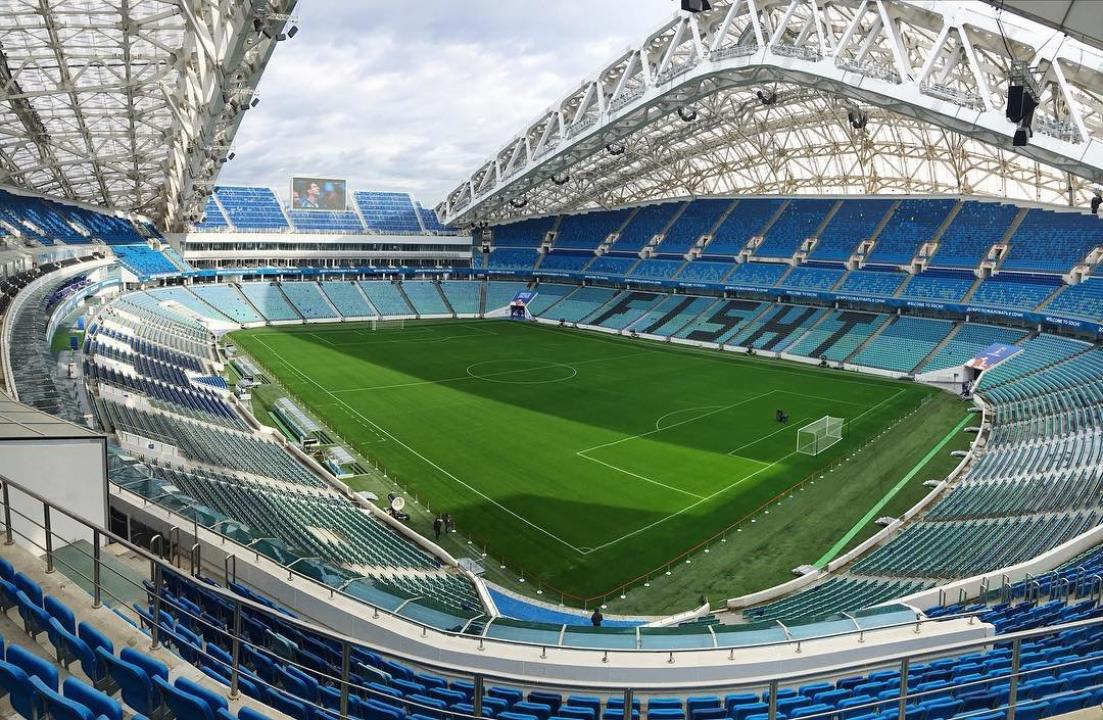 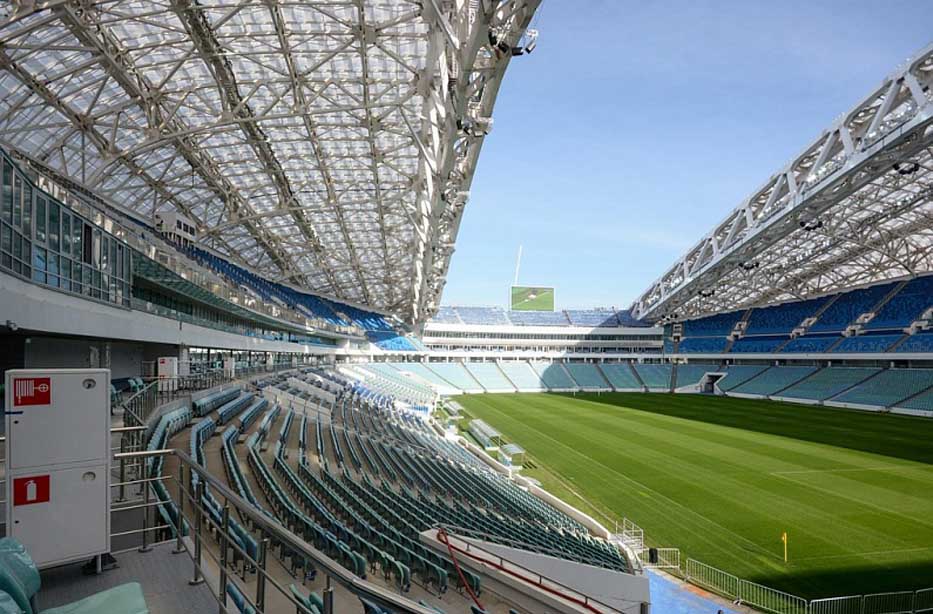