THE BOLSHOY PALACE OF SPORTS

This hockey stadium was built in 2012. At the heart of the architectural image of The Bolshoy is the concept of a frozen drop. The project implemented in accordance with the requirements of the International Olympic Committee (IOC), Sochi 2014 Organizing Committee and the International Ice Hockey Federation (IIHF) Technical Guidelines.

The building has six levels including in its underground the ground part. In addition to the main hockey field there are training fields, as well as gyms and sports halls. Now it is used as a universal sports, cultural and entertainment area. The capacity of the Palace is 12,000 seats. The stands also have places for fans with limited mobility.

During the 22nd Winter Olympic games in Sochi the stadium hosted the ice hockey competitions.

Now the Bolshoy Palace of Sports is the home arena for the hockey club Sochi. At present, this is the most modern arena in the KHL, which has no existing analogues. 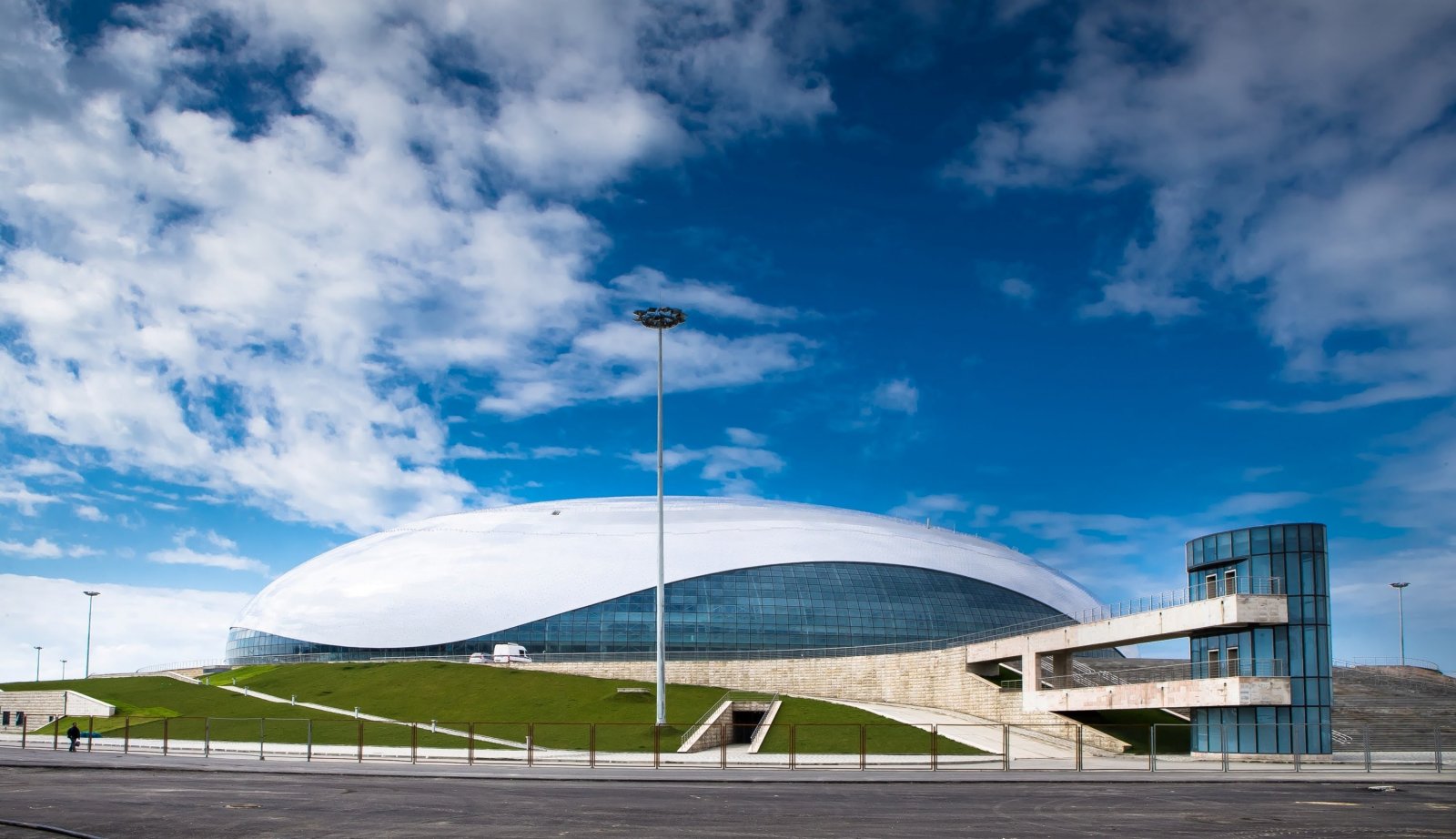 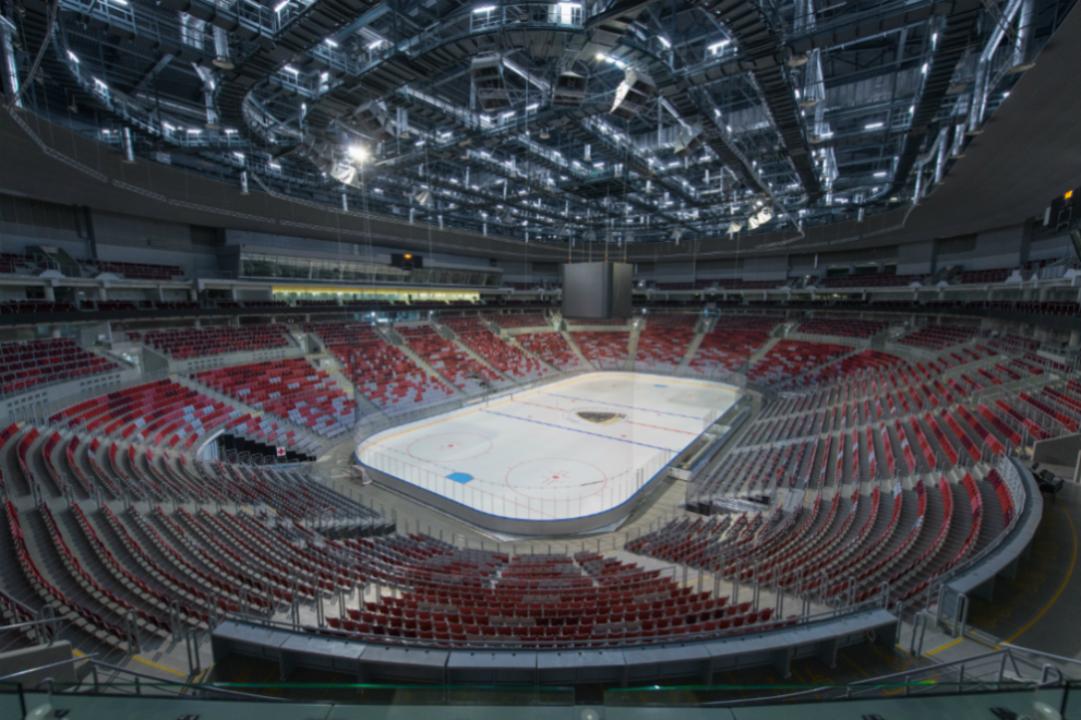 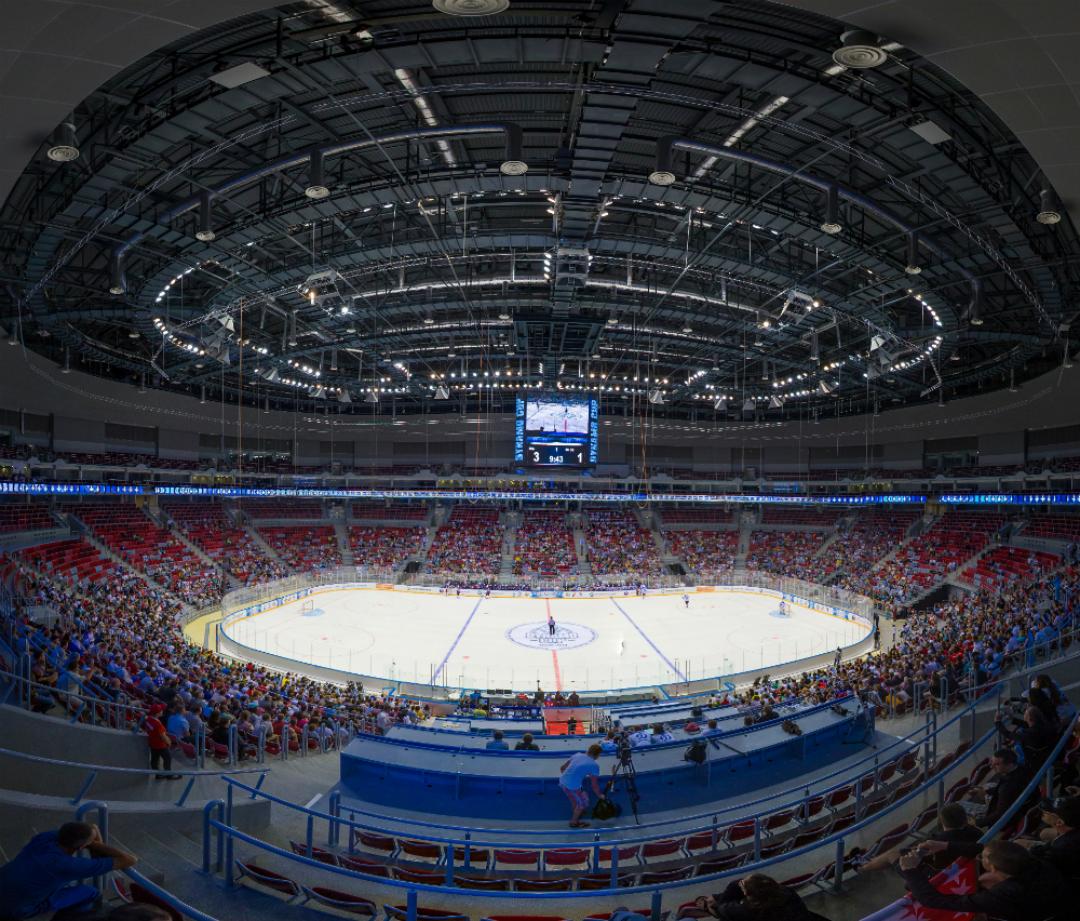