Each city has its own showpiece. Just mention the Bolshoy and everyone will understand that we are talking about Moscow. There is Potemkin Stairs in Odessa, The Ipatiev Monastery in Kostroma. Make it known that you were in the Winter theater, and everyone will think about Sochi with admiring envy.

In 1935, a grandiose construction was unfolded on the outskirts of the resort capital of the USSR. It took the builders three years to execute the plan developed by architect K. N. Chernopyatov. Resultantly, Sochi received a theater, which the best theater troupes, music groups, and pop considered the honor to tour to. The Winter theater is the very place which hosts the most prestigious contest runs, the Russian and international music and theater carnivals, film festivals, congresses and seminars of all-Russian and international importance. There is no cultural institution in Sochi and in the whole South of our country that could at least approach the Winter theater in terms of its all-Union popularity, and there will hardly ever be.

There are several reasons for this, the main of which is wrapped in a nostalgic veil of seven decades. To visit Sochi without bringing back the program leaflet from the Sochi Philharmonic has always been considered bad style. The Winter theater offers one a full-fledged entertainment schedule for a holiday in Sochi. It is like going to Milan and not visiting La Scala.

There is no need or opportunity to list the famous bands that have been on tours at the Winter theater in different years. It is easier to say that all the leading masters of arts of Russia and many countries of the world worked here.

On May 15, 1938 the theater was solemnly opened with the premiere of N. Rimsky-Korsakov's opera The Tsar's Bride staged by Moscow Musical Theater n.a. K. S. Stanislavsky and V. I. Nemirovich-Danchenko. The auditorium of the theater has 970 seats. There are 88 columns circling the building, the main terrace of the Central portico is an open foyer of the theater, connected with the galleries formed by the colonnade. A huge embossed metal lighting fixture is decorated with brightly glowing crystals.

In 2005, the company Rosremstroy (under the management of Nikolay Evgeniev) carried out a major overhaul and restoration of the theater, completely replaced the support equipment, the stage dressing and the auditorium seats. The size of the orchestra pit was increased, and could since then allow the touring ballet groups to bring their orchestras in full.

For the first time in the years of the theater's existence, a modern heating and cooling system which supports the most comfortable air condition all year round have been installed.

Many groups and soloists have thrived in the Philharmonia and gained love and popularity among the audience over the past four decades. Today, the Association includes more than 100 artistes who perform in multiple concerts, participate in all socially important and festive programs of the city and at the Federal level. The Winter theater provides for large-scale music and supports theater festivals, as well as interesting chamber and folklore projects. 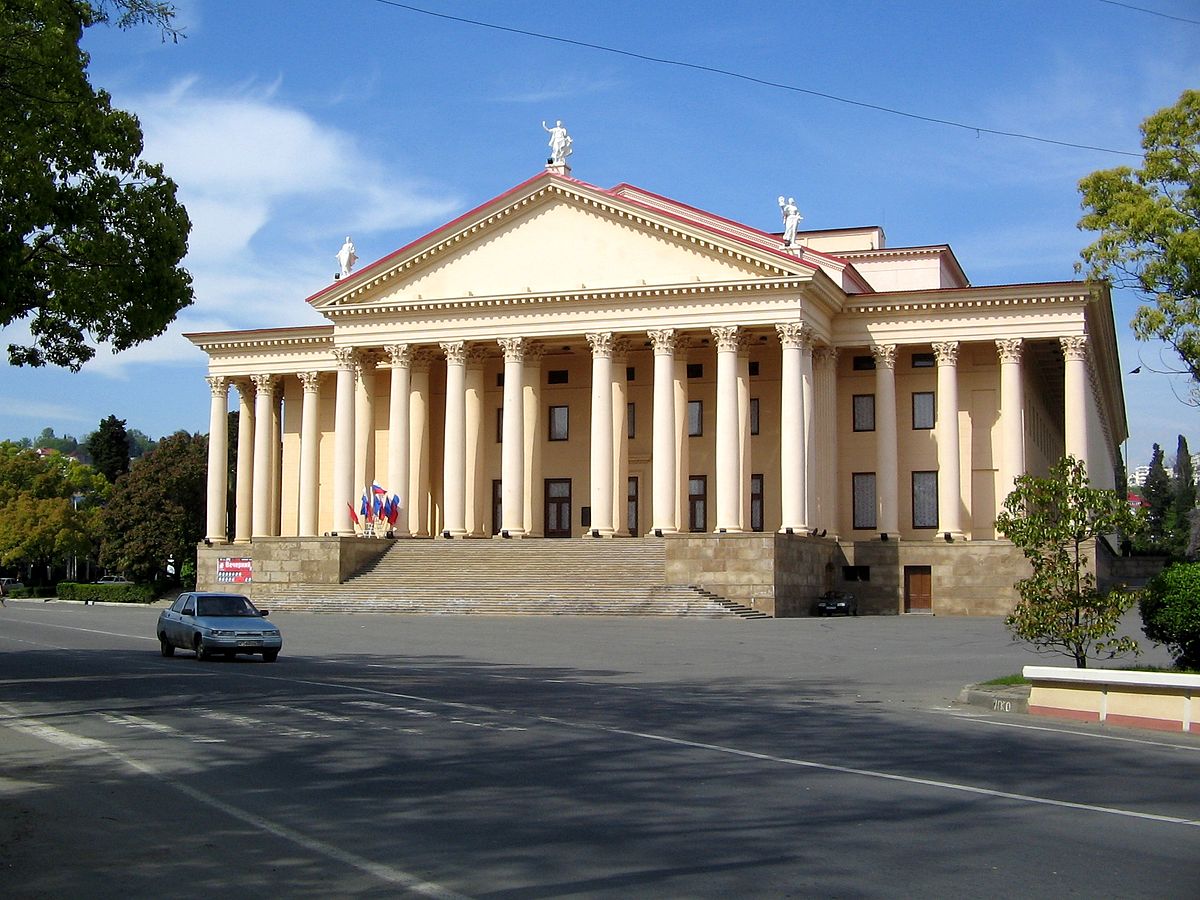 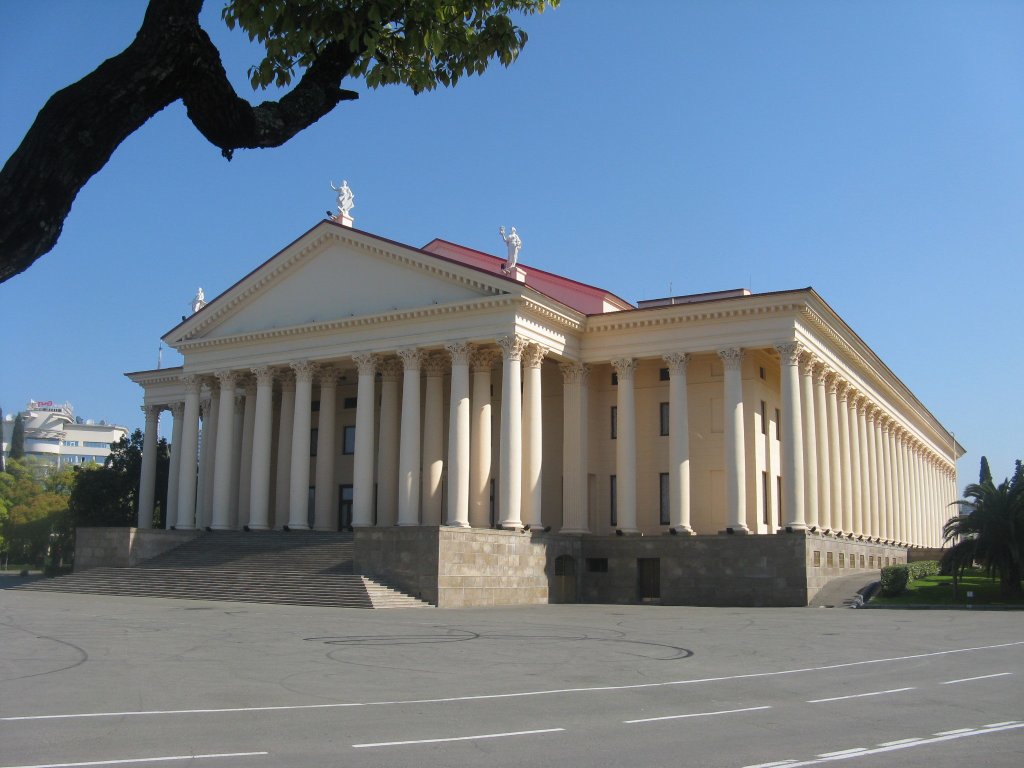