The Grandmother’s Hut Museum (Babushkina Khata) is a small private Museum located in the village of Progress in the Khostinskiy district of the resort. Its founder Roman Veslovsky decided to open a Museum in memory of his grandmother right in her house. To do this, he restored the building and created the cozy atmosphere that filled it during the life of his grandmother.

Admission to the Museum is free. Visitors can taste wine, cognac and other beverages from the home winery, as well as buy the ones they liked. The tasting usually comes with kebabs, pilaf and other treats. In addition, guests are offered to taste honey, which can also be purchased if desired.

Roman's grandmother house is called "Khata" (the hut) because she was a full-blooded Ukrainian. Roman's father, the founder of the Museum, and his brothers were born in that house. To restore the spirit of the hut, Roman had to search for old items and furniture of the mid-XX century at various auctions and via the Internet. In implementing this initiative, he was helped by people who brought and continue to bring their valued antiquities as a gift to the Museum. 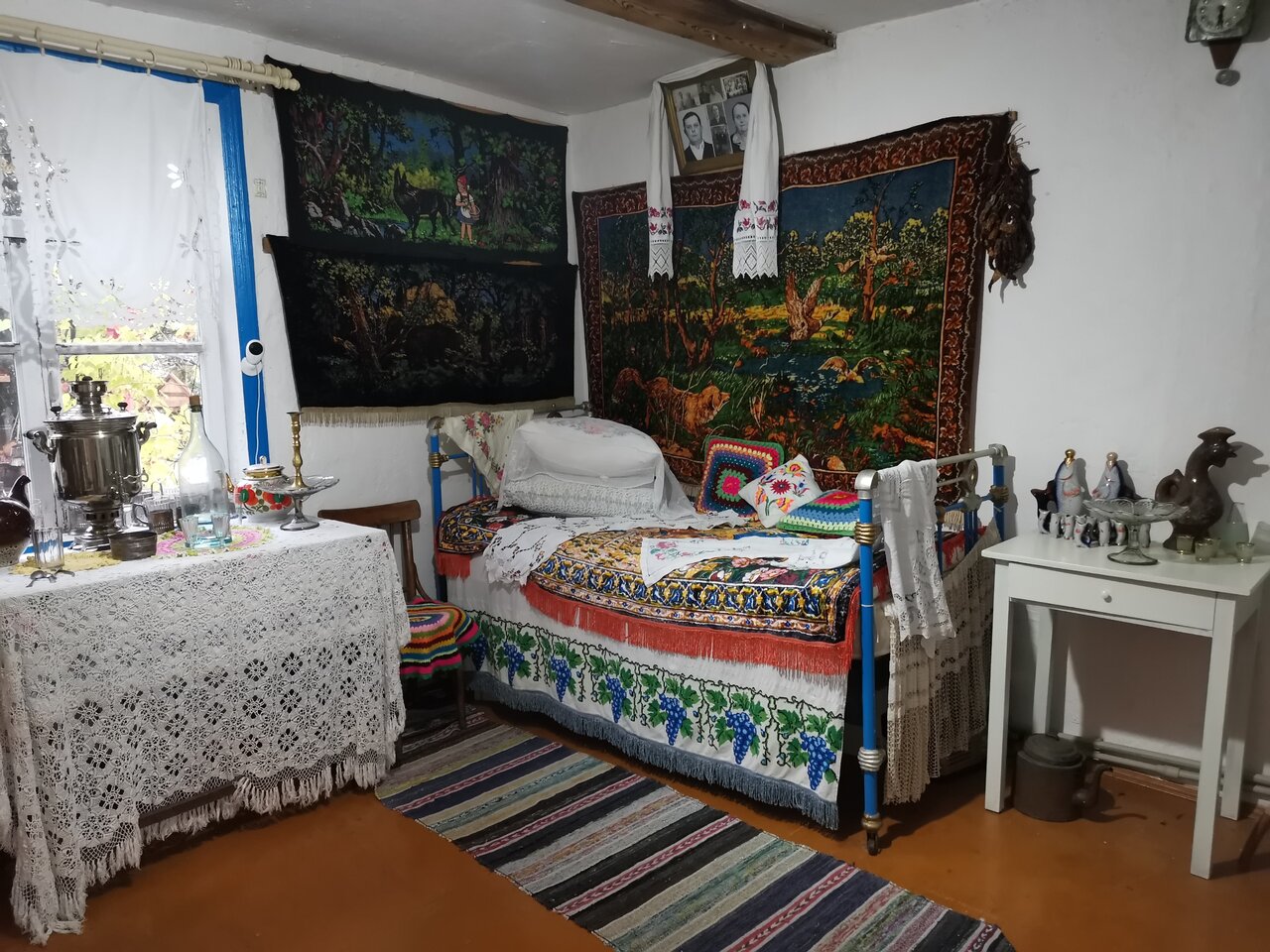 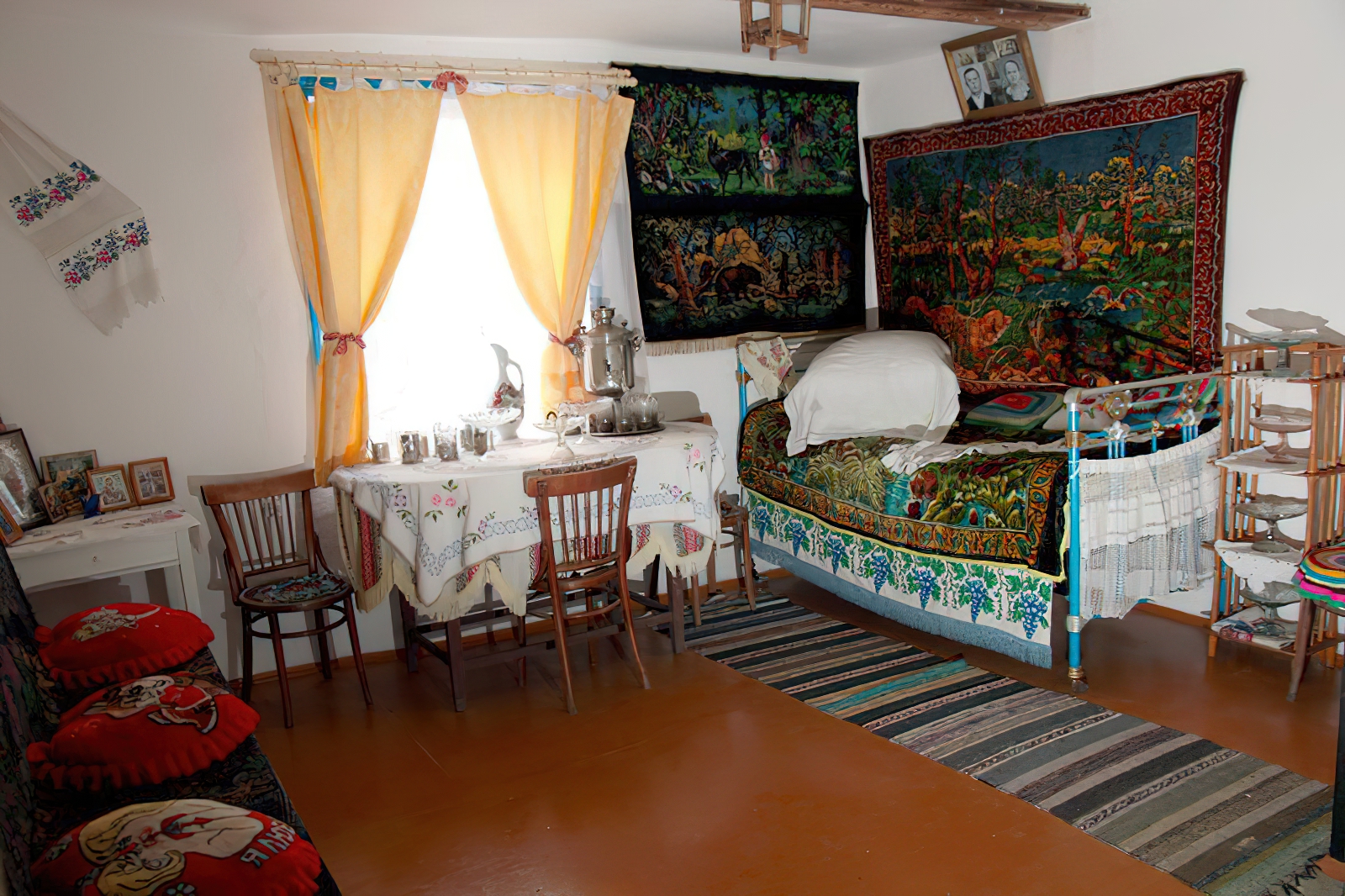 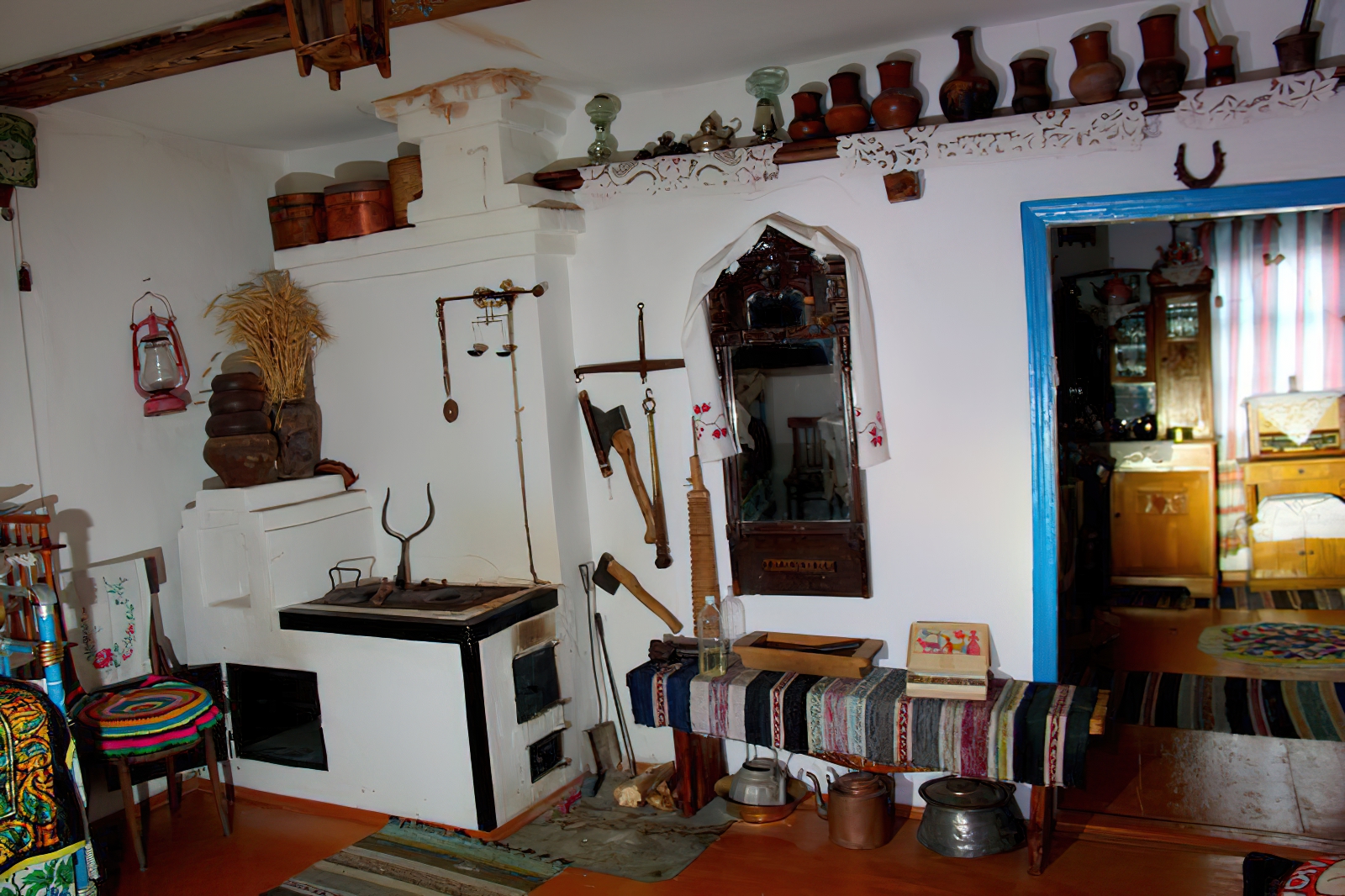 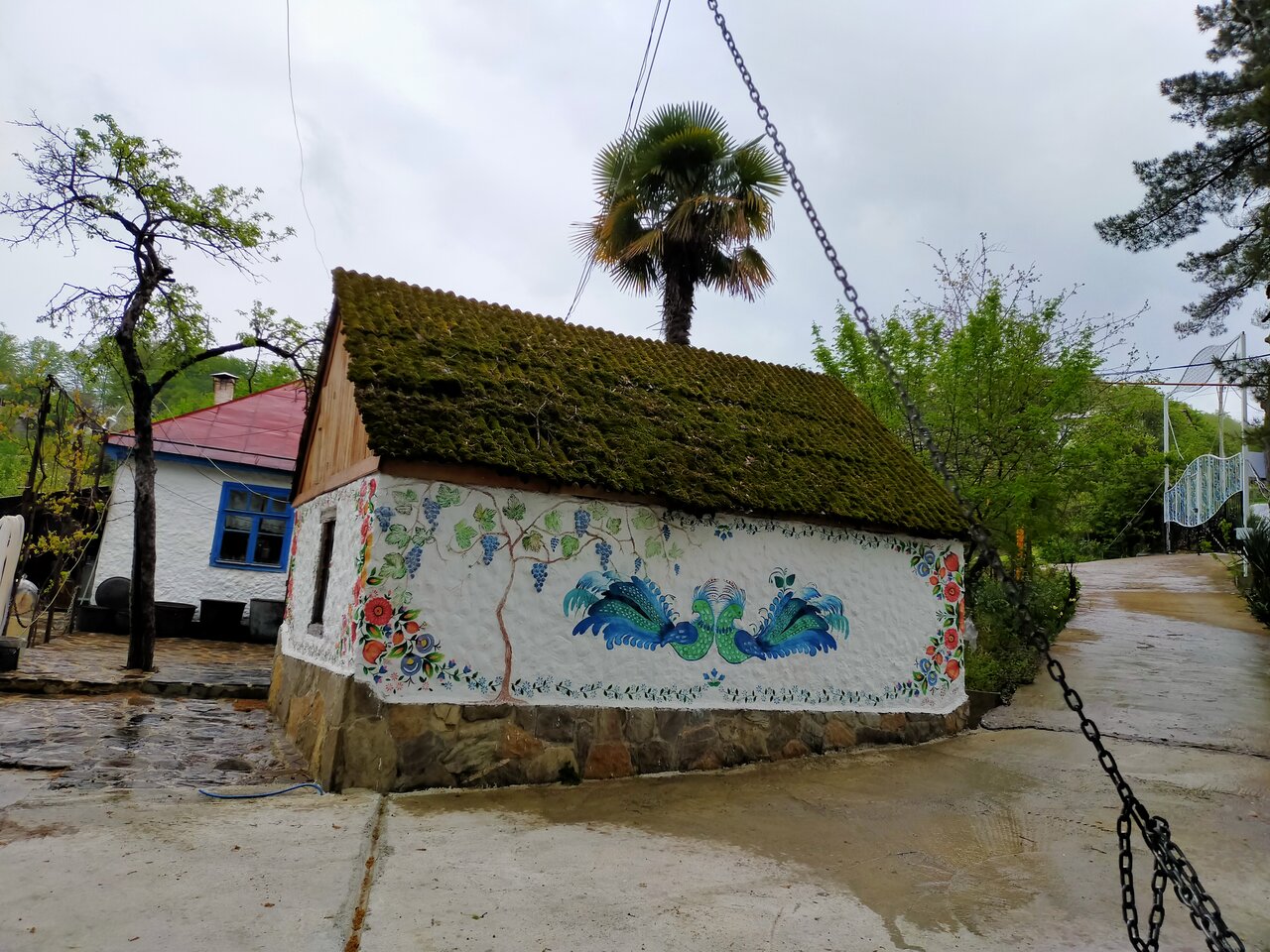 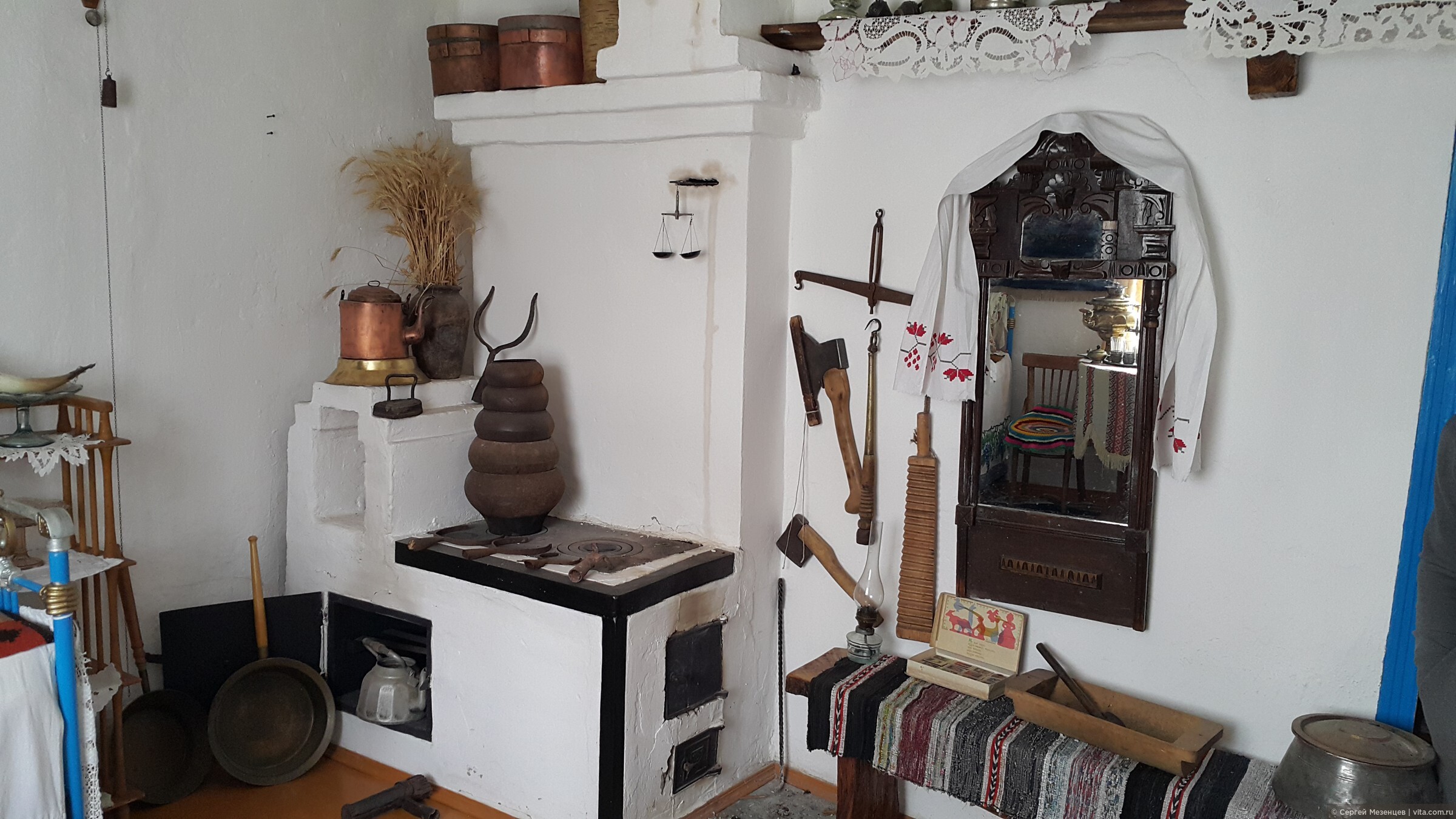 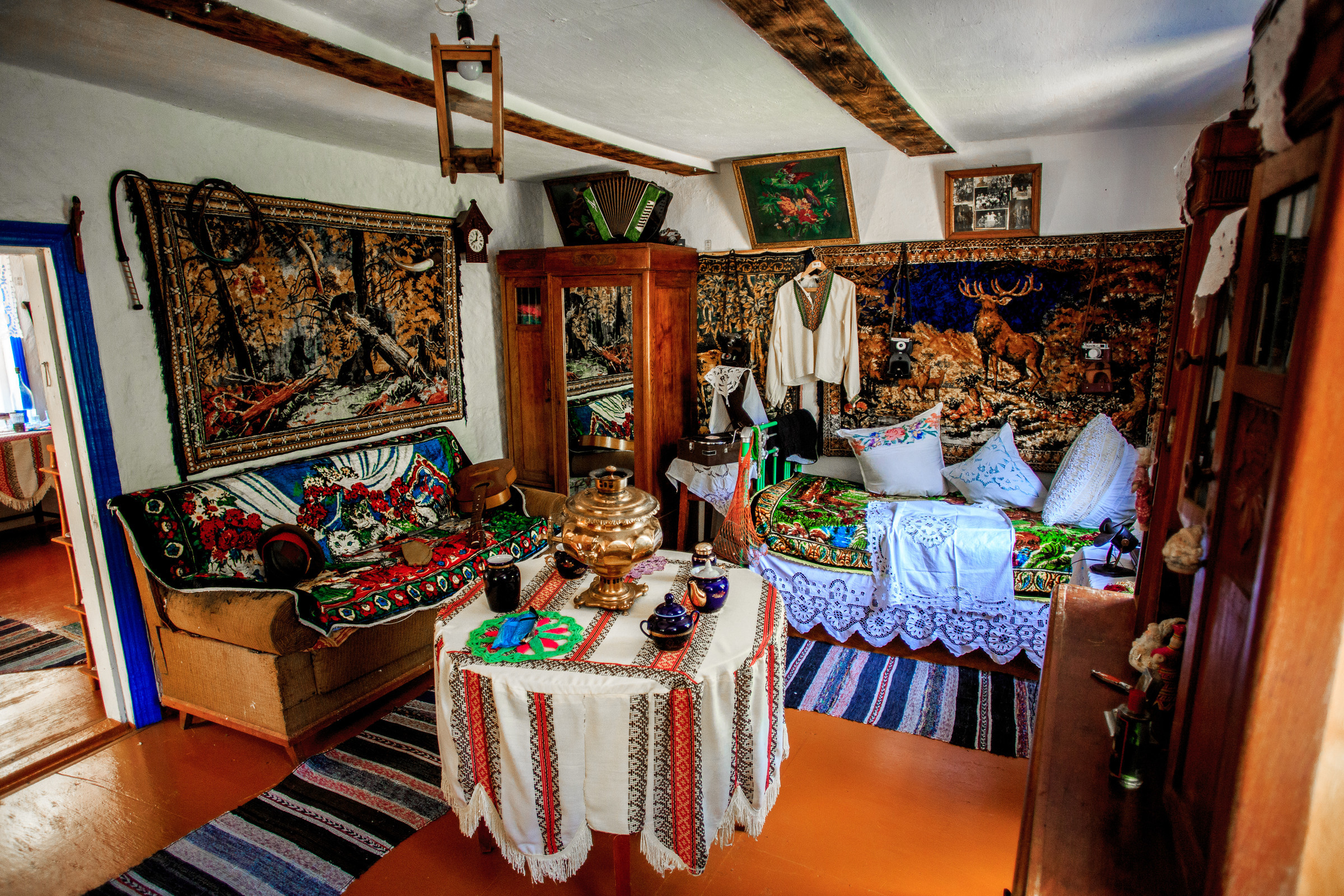 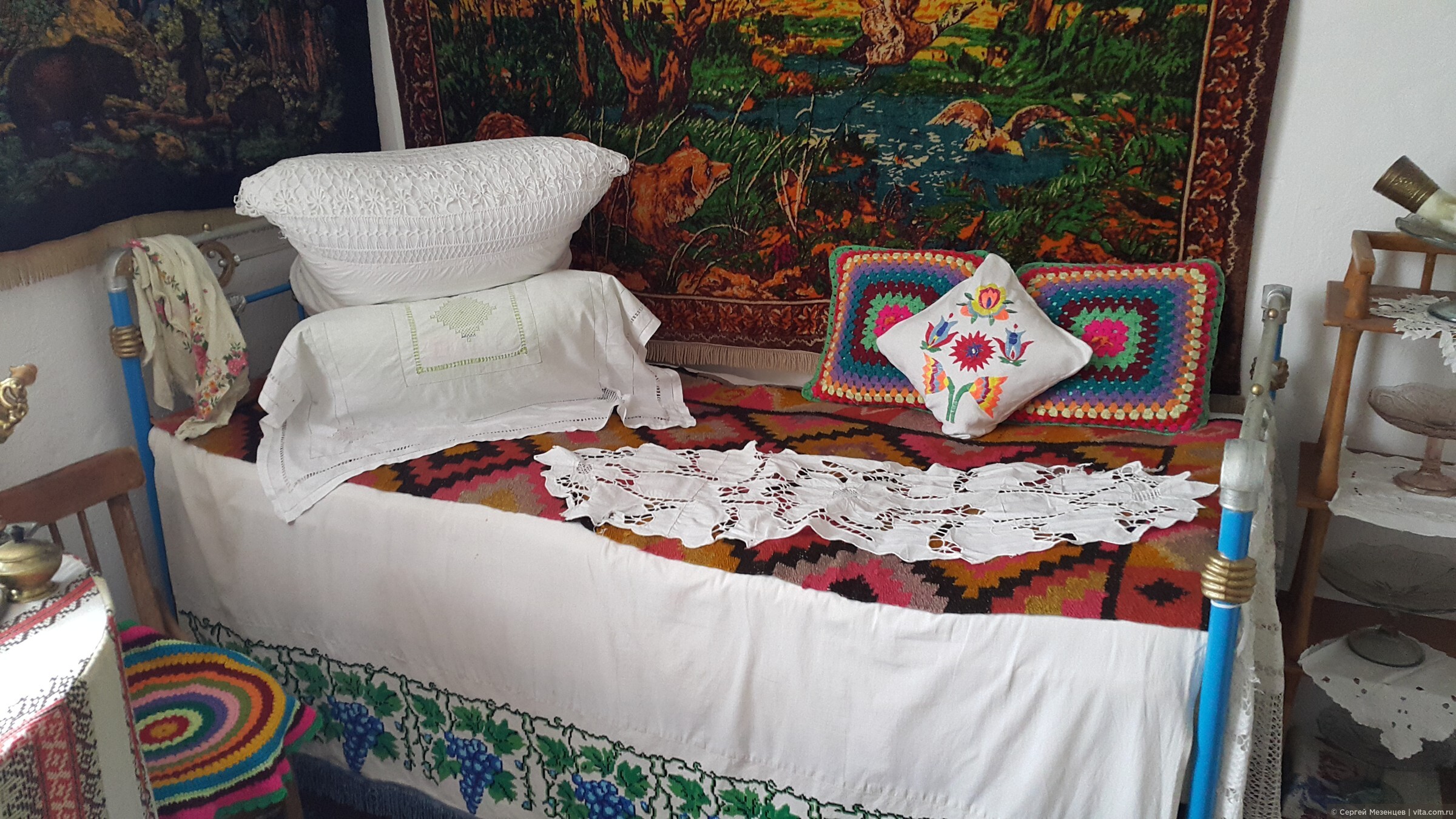