In 1901, a migrant from Ukraine, Judas Antonovich Koshman (1838-1935), planted tea for the first time on his plot in Solokhaul, at an altitude of 220 meters above sea level, on an area of 1300 square meters. The grave of the founder of the plantation, and a ramshackle wooden house, where the first Russian-grown tea was processed, were laterdeclared a protected area.

Koshman's tea plantation was the beginning of tea growing in Sochi, as later many plots were developed in Solokhaul itself and in other settlements. The yew berry and bergamot trees growing on the site near the museum-house, stillremember Koshman’s hands. Guests will be shown around the tea plantation, and learn a lot about growing Krasnodar tea and about the life of the famous tea-grower. They will see the modest interior of the house, old photos and tools of the first growers, everyday objects (a samovar, a collection of tea kettles, and irons, etc.), and, as well as that, the exhibits tellingabout the events of the Caucasian war and the tragedy of the highlanders, and about the everyday routine and hard toil of the settlers who were cultivating those lands.

The informative walk will end with a tasting of solokhaul tea in accordance with the native Russian tradition: with a samovar, Caucasian sweet honey and handmade pancakes. 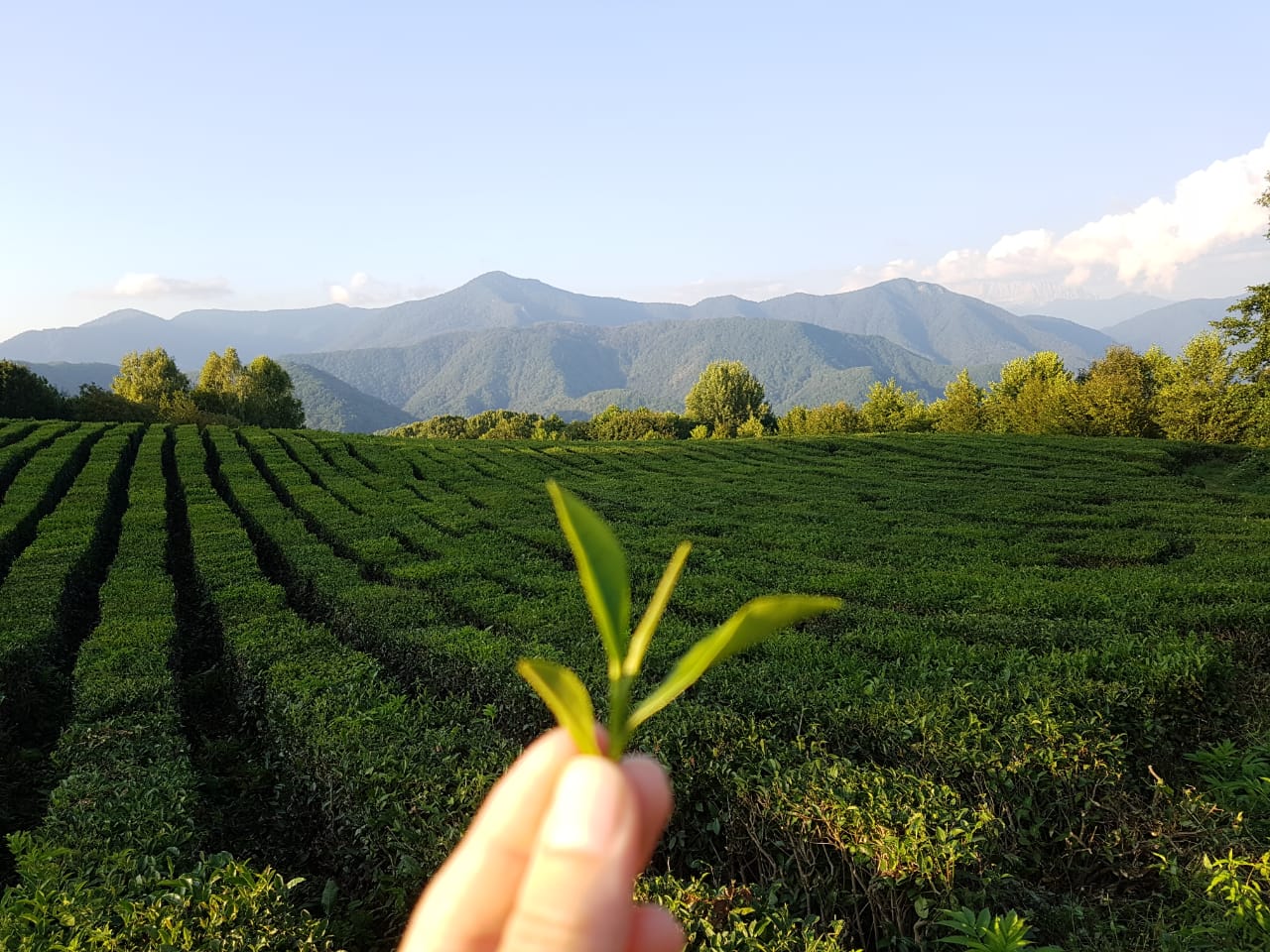 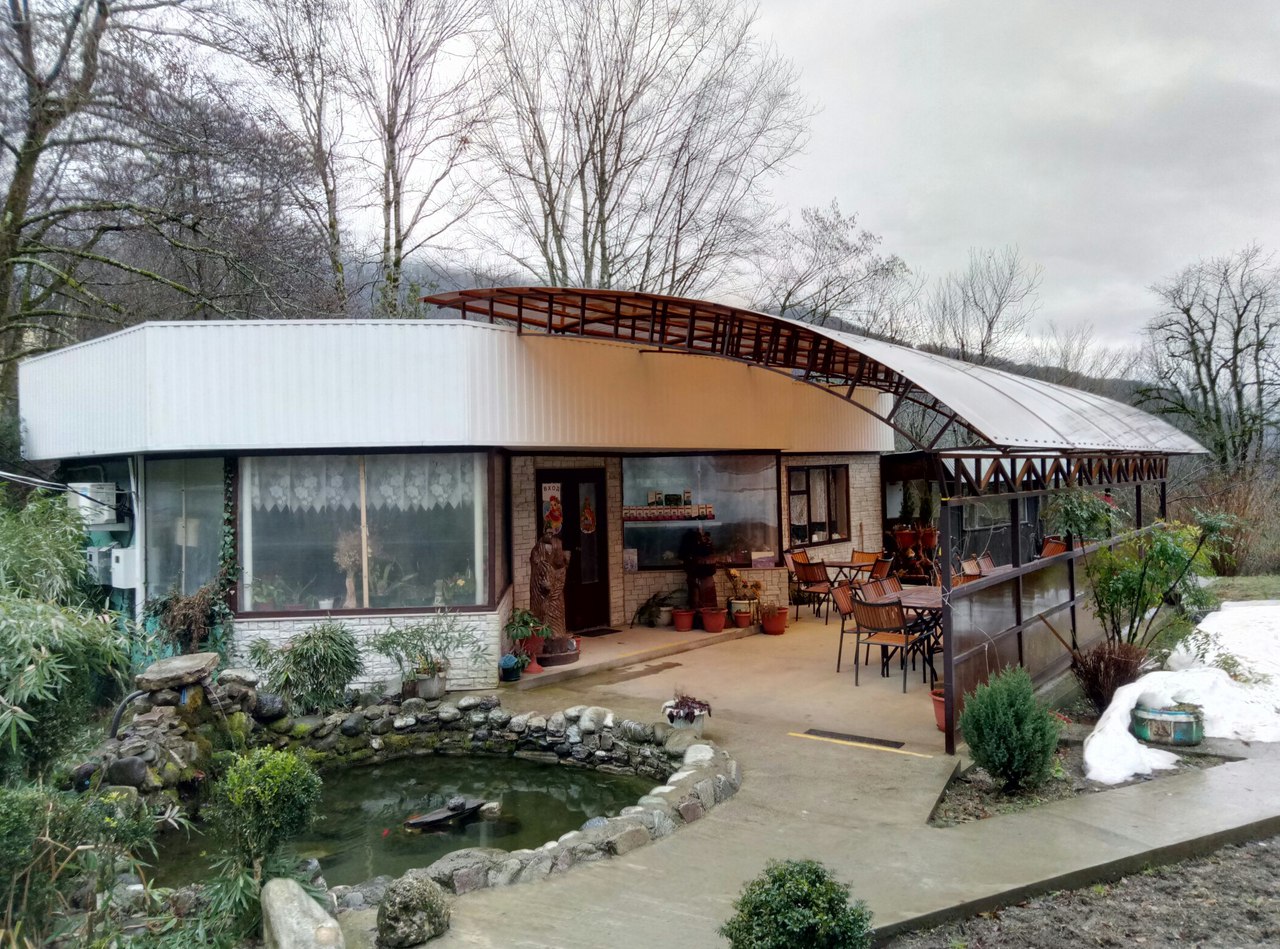 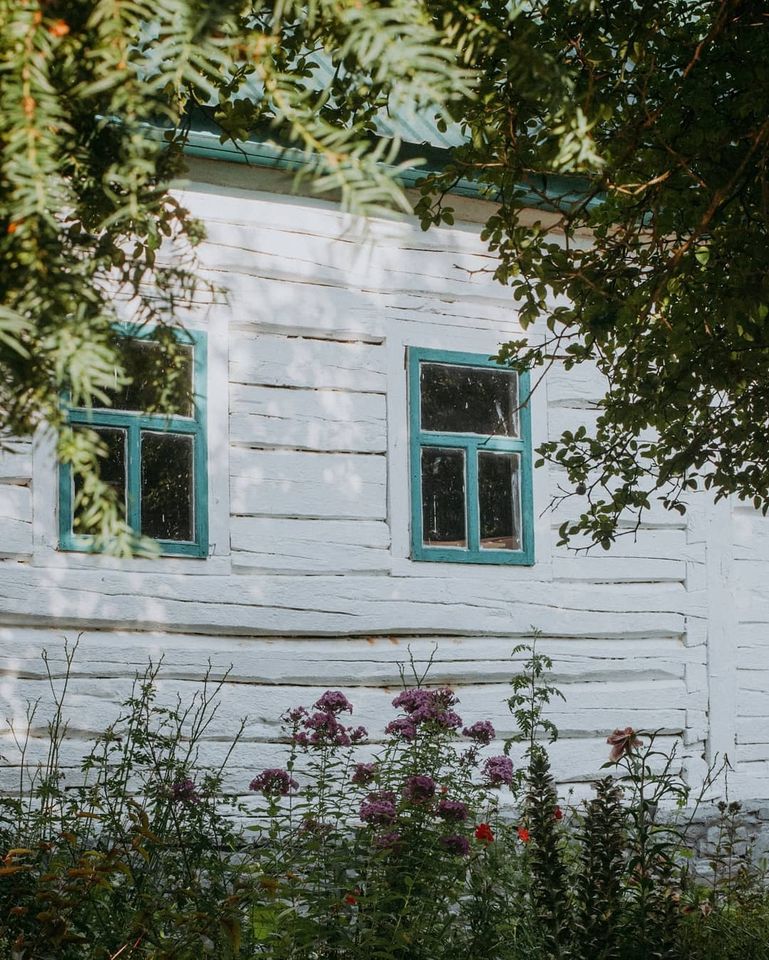 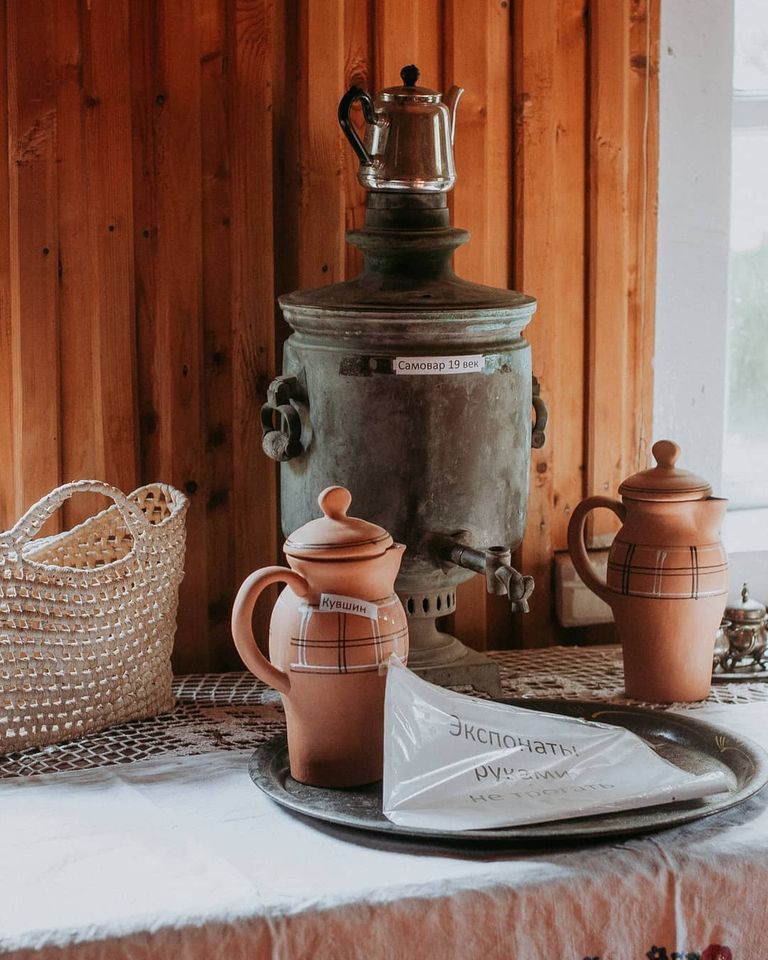 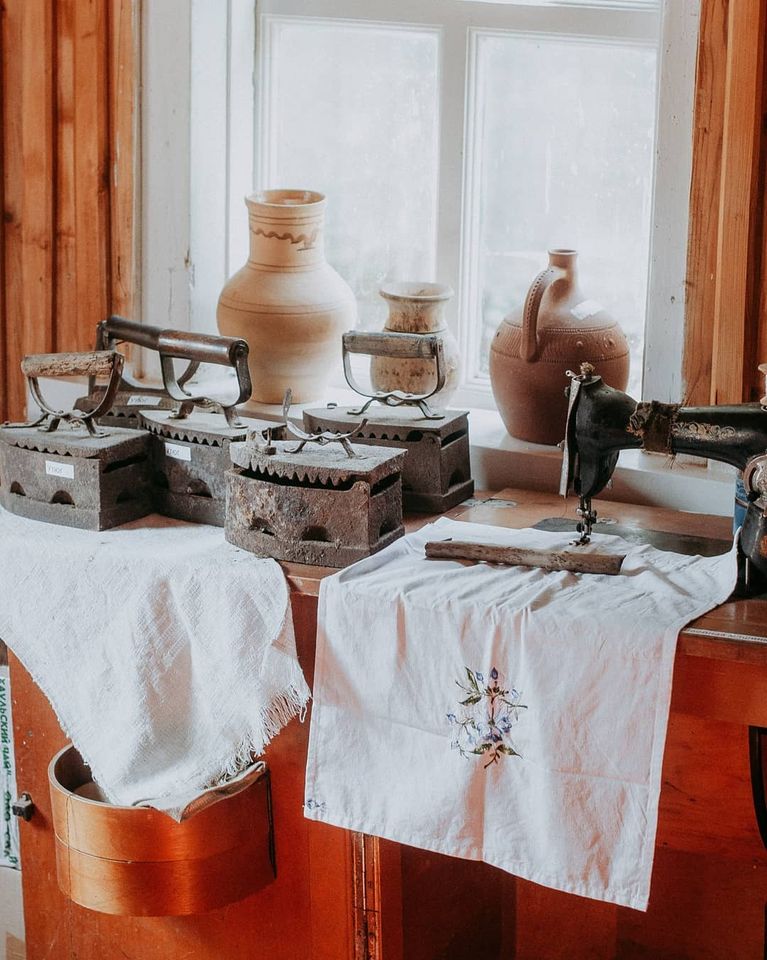 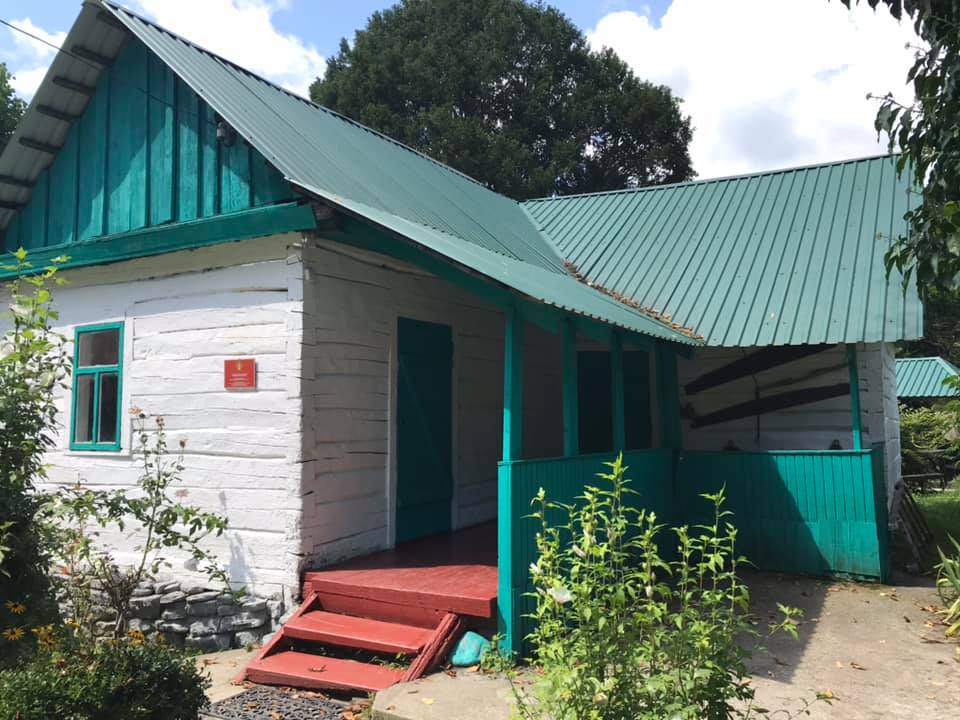