This well-known natural wonder is the pride of Lazarevsky district of Sochi. Mamed’s Gorge is situated in the valley of the river Kuapse. The history of the gorge is associated with the legend of an old man named Mamed. According to the legend, many years ago there was an Adyghe village in that place. Once the men of the village went to visit a neighboring village, leaving the women and the old man whose name was Mamed at home. Just at this time, the Turkish army landed on the shore. Mamed ordered all women and children to hide fr om the enemy high in the mountains, and remained all by himself to wait for the invaders. No matter how they tortured the poor old man to find out where the whole village had gone, Mamed would not confess. Only after some time the wise man agreed to show the way, but only he led the enemies in the opposite direction, wh ere the narrow mountain trails passed along the edge of a cliff. Having caught the old man in a lie, the soldiers killed Mamed in the gorge, which now bears his name.

There is another legend: many guides say that if you bathe in these waterfalls there, you can get what you really want. However, it should be noted that the water in the gorge is very cold, so it is not so easy to make a decision to try. 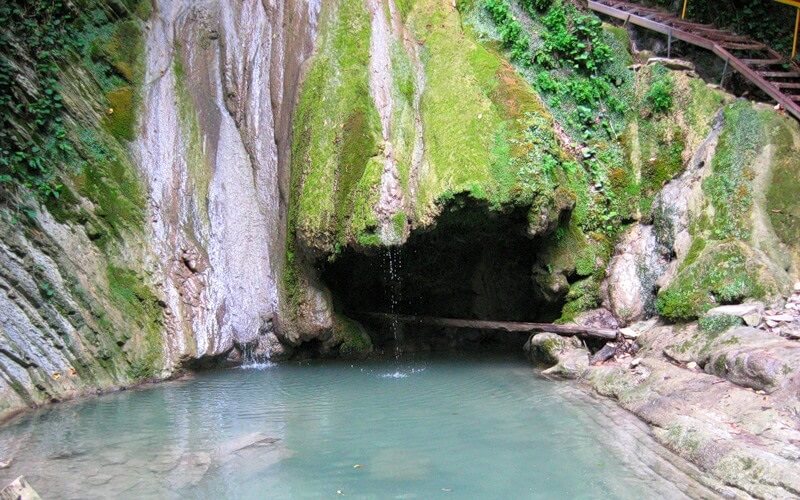 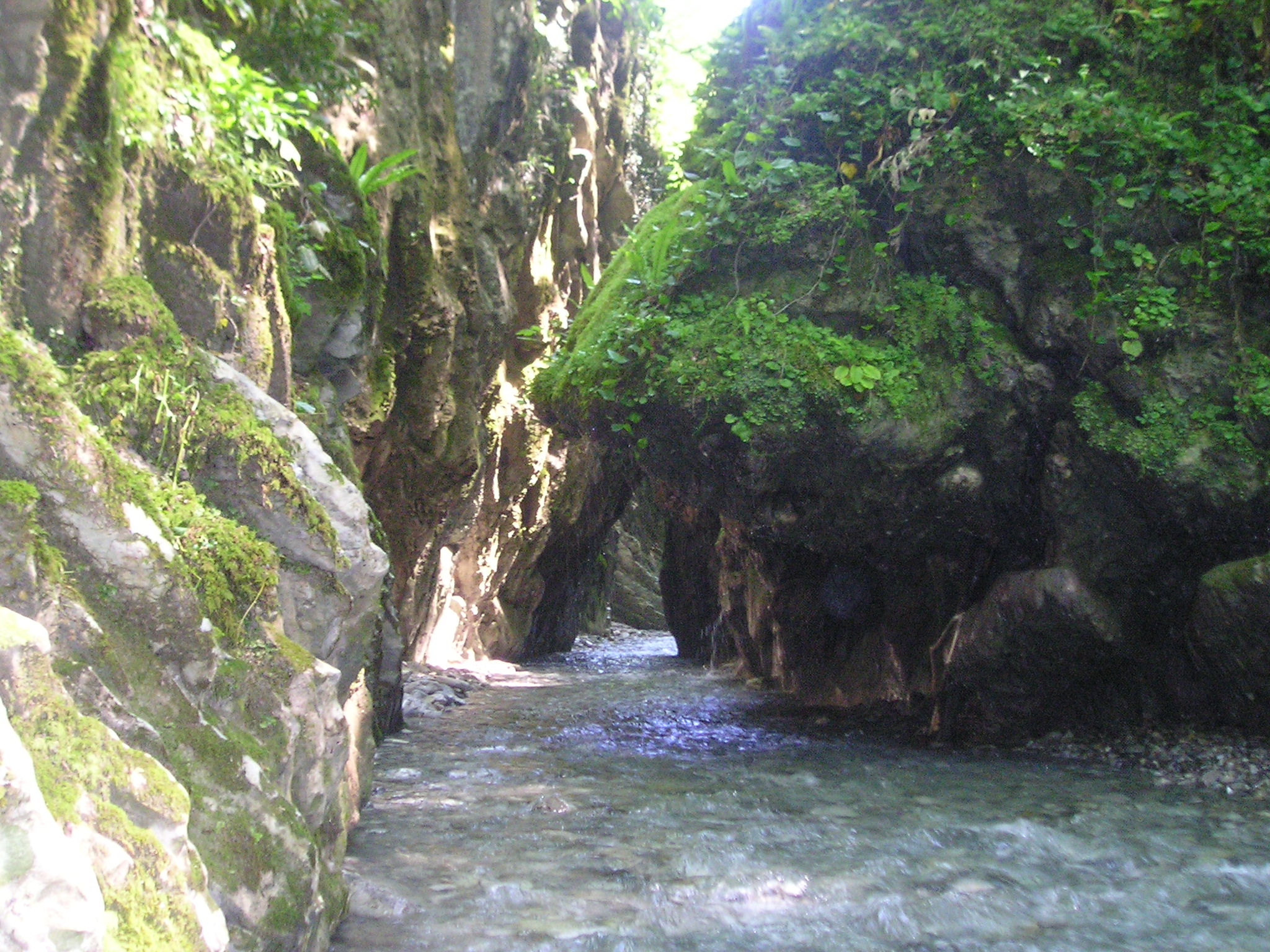