One of the most mysterious attractions of Sochi is located on the territory of the famous Krasnaya Polyana. Six stone structures can be seen in the valley of Besinci, on the slope of the Achishkho mountain. Two dolmens are stone slab structures, and the four other ones are shaped like wells and built of smaller stone blocks. Historians assume that, in Krasnaya Polyana area, under a layer of soil there may be a few other similar dolmens.

Scientists say that those mysterious objects are not less than 4000 years old! No one can name the exact purpose of the huge multi-ton slab structures, but many researchers show the interest in them to this day.

You can get to the Krasnopolyansk dolmens on your own: on foot or by off-roader. The one way walk to the dolmens takes about an hour. First, take a bus to Zapovednaya Street, and then walk from the bus stop to the end of Achishkhovskaya street. After that, take the country road upstream the Beshenka river. You can also visit this mysterious attraction with an organized tour.

A visit to Krasnaya Polyana dolmens can be conveniently combined with a mountain hike. 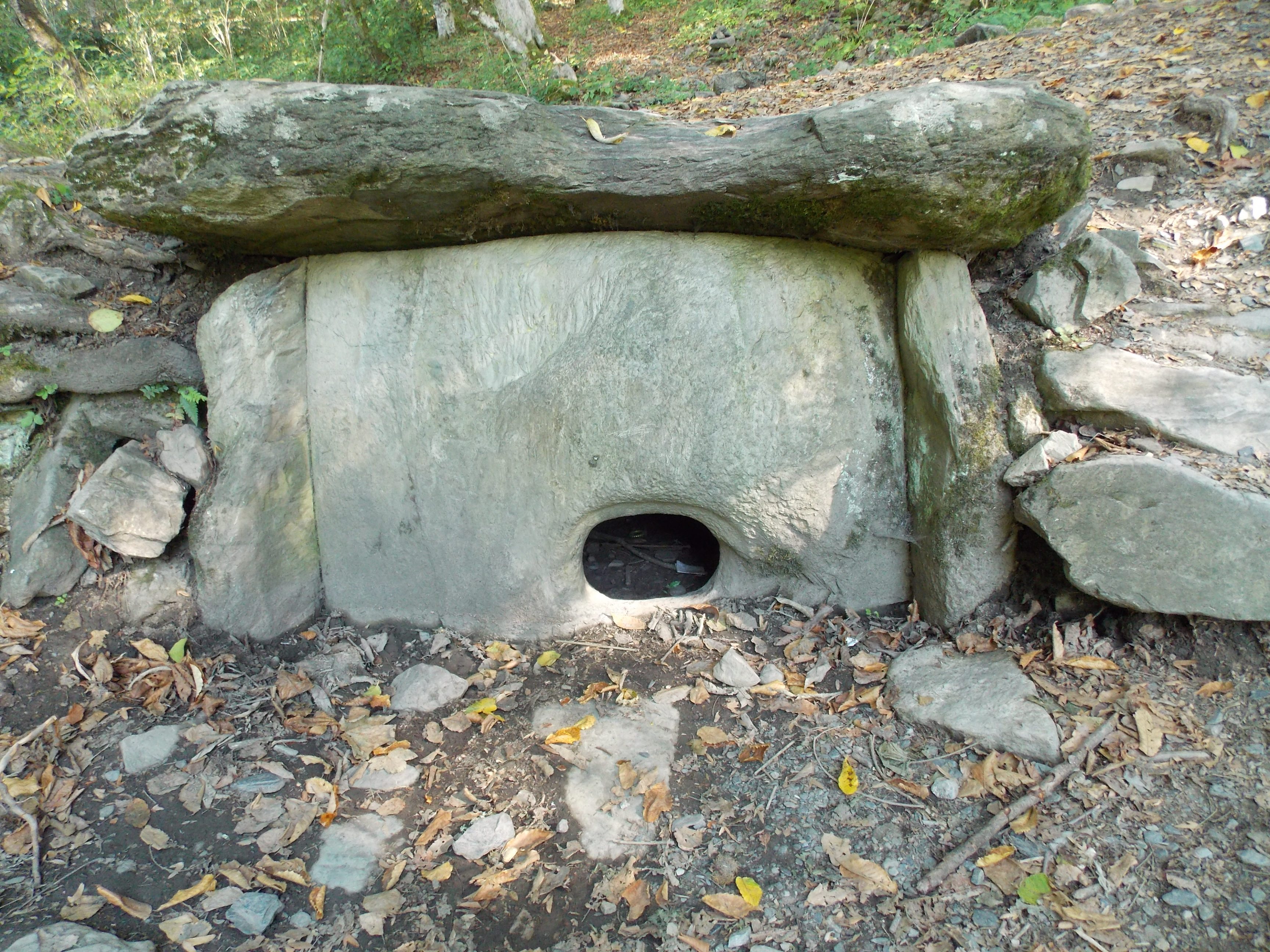 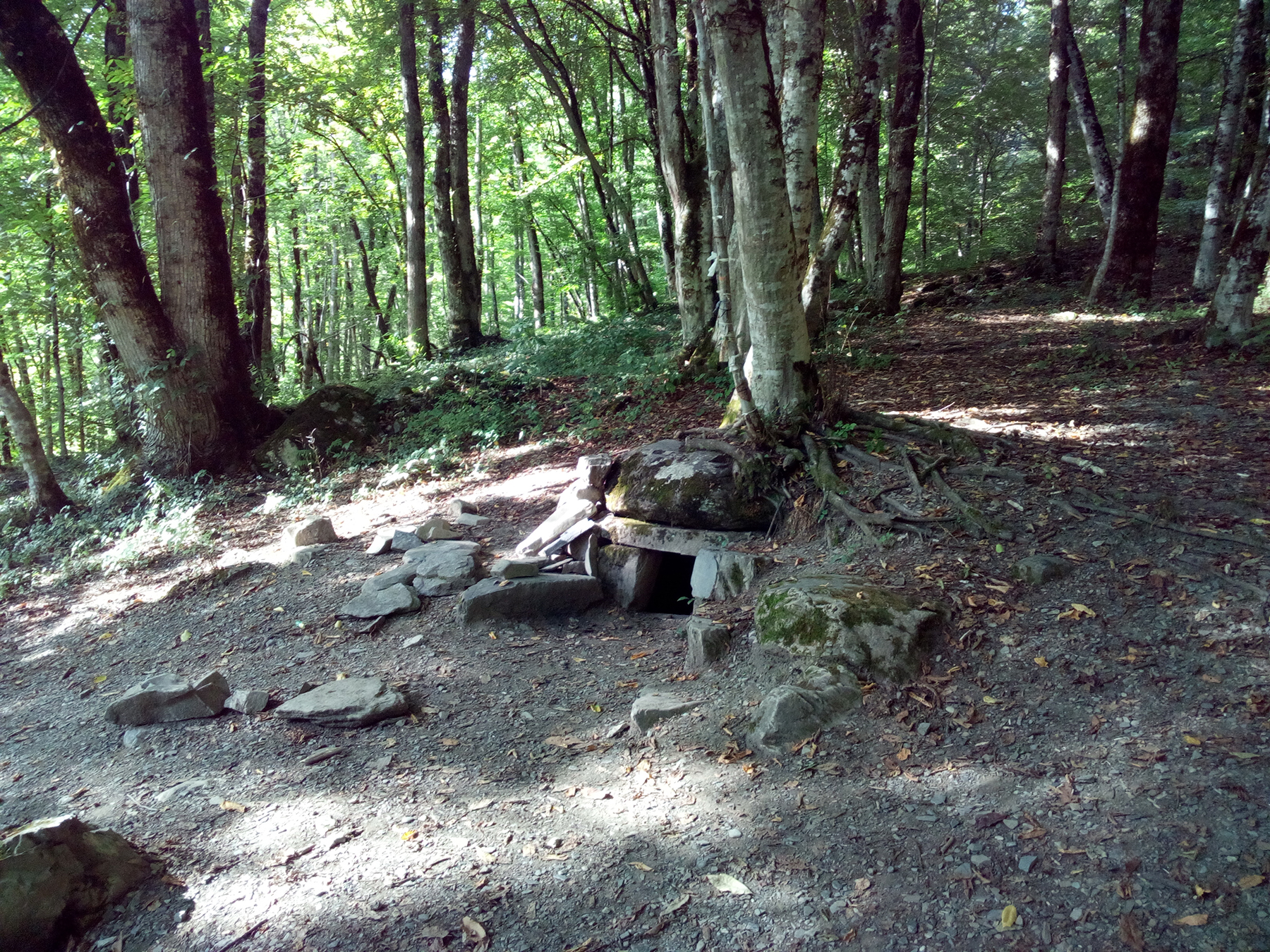 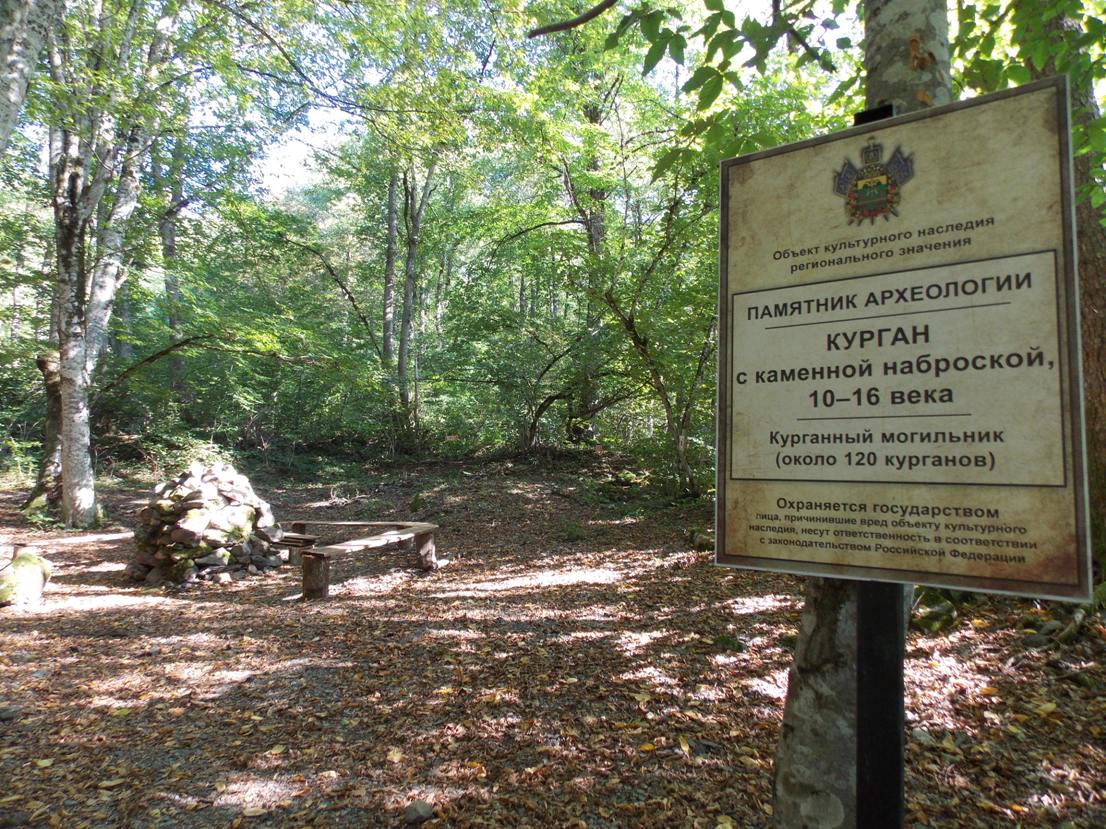 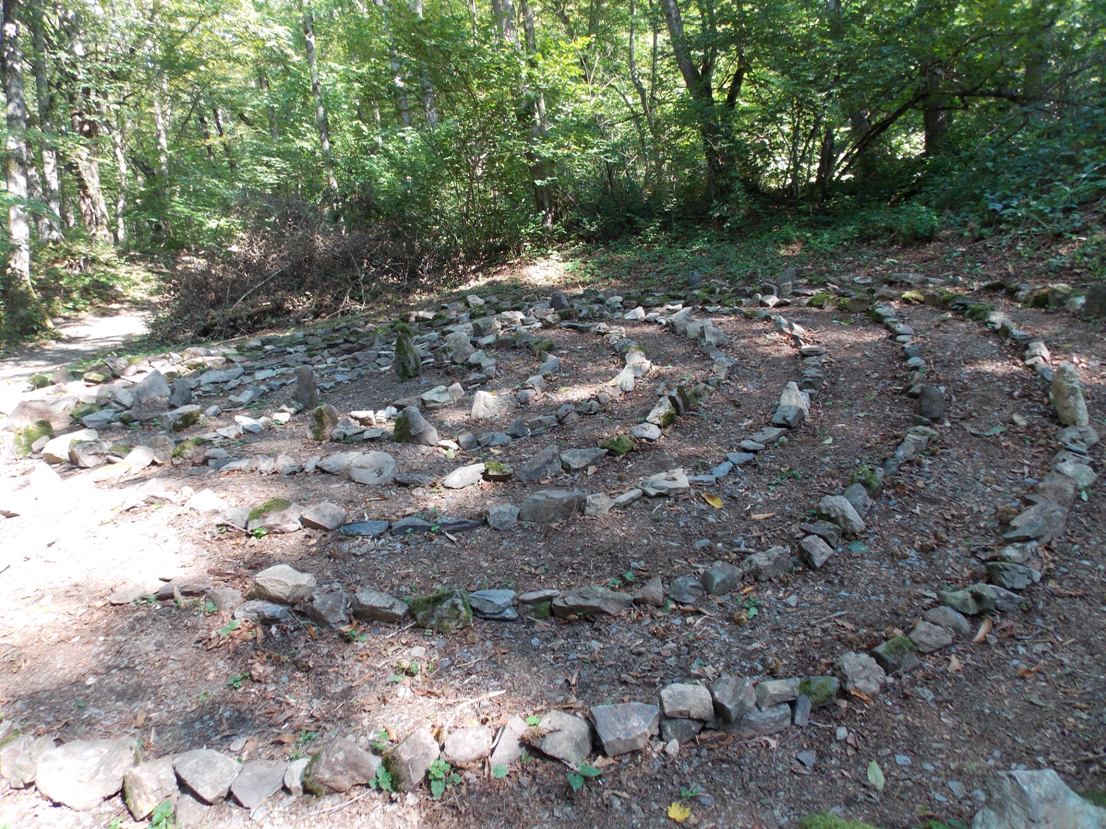