Kapibge Dolmens are located on the territory of Lazarevskoye forestry constituting a part of Sochi National Park, and trace their history back to the Bronze Age. The mysterious dolmens are the megalithic tombs that keep the secrets of more than one century.

The array includes three oldest dolmens: two of them were partially destroyed, and one has survived to the present day in fact in its original form. It is the very one which is commonly called the Wishmaster. This unusual place attracts not only historians and archaeologists, but also many fans of mysteries and mysticism, willing to unravel the secrets of the ancient dolmens.

Kapibge Dolmens are located on the Ashe river, near the auls called Shafit and Khadzhiko. To get to the dolmen area, fr om Lazarevskoye take the shuttle bus, which stops at Khadzhiko. When in the aul, walk a couple of kilometers on foot to the shore of the river Ashe wh ere you will be able to see the dolmens. The route paths leading to the dolmen group are in summary of about 1.1 km long. The entrance to the territory of the Sochi National Park is charged. 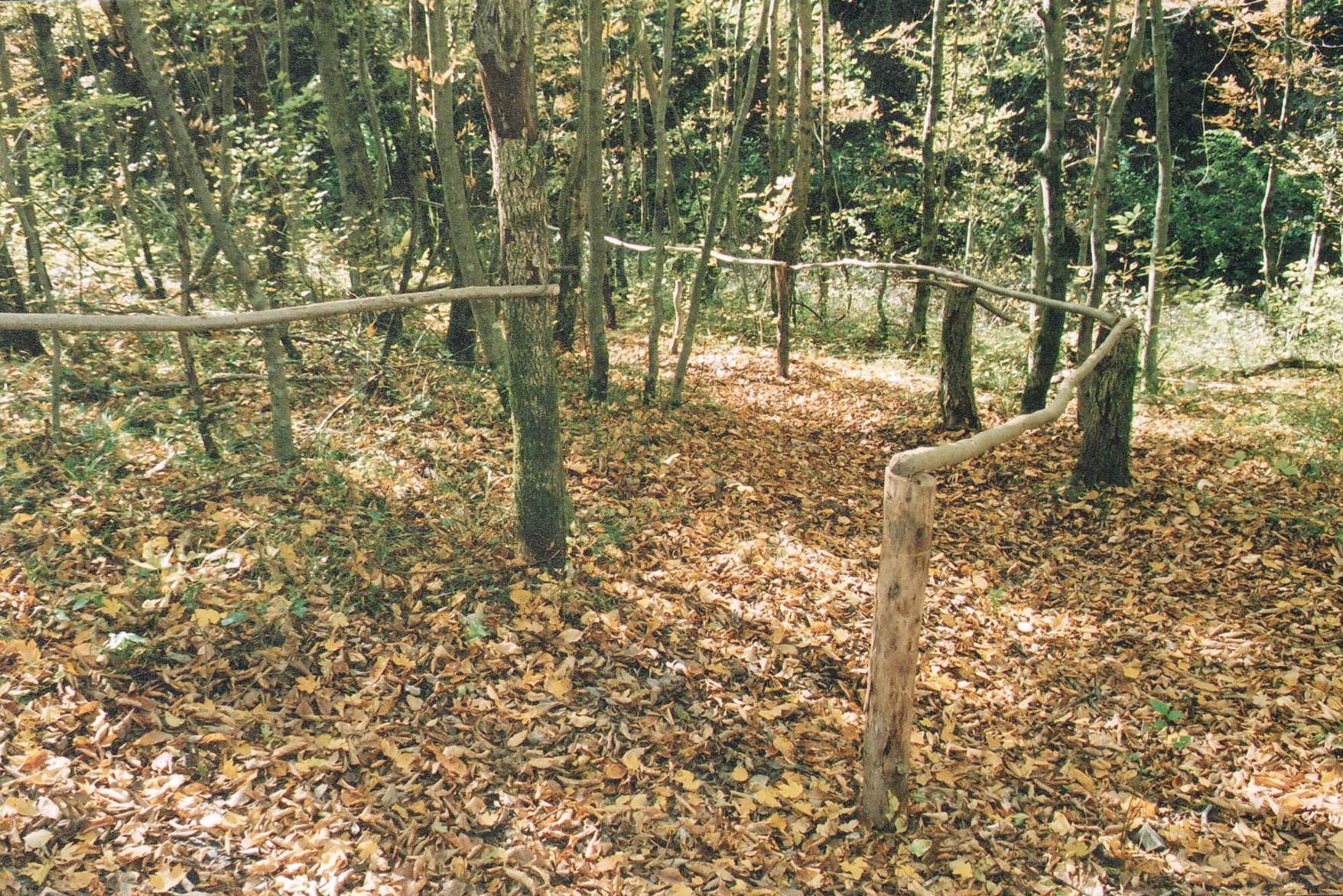 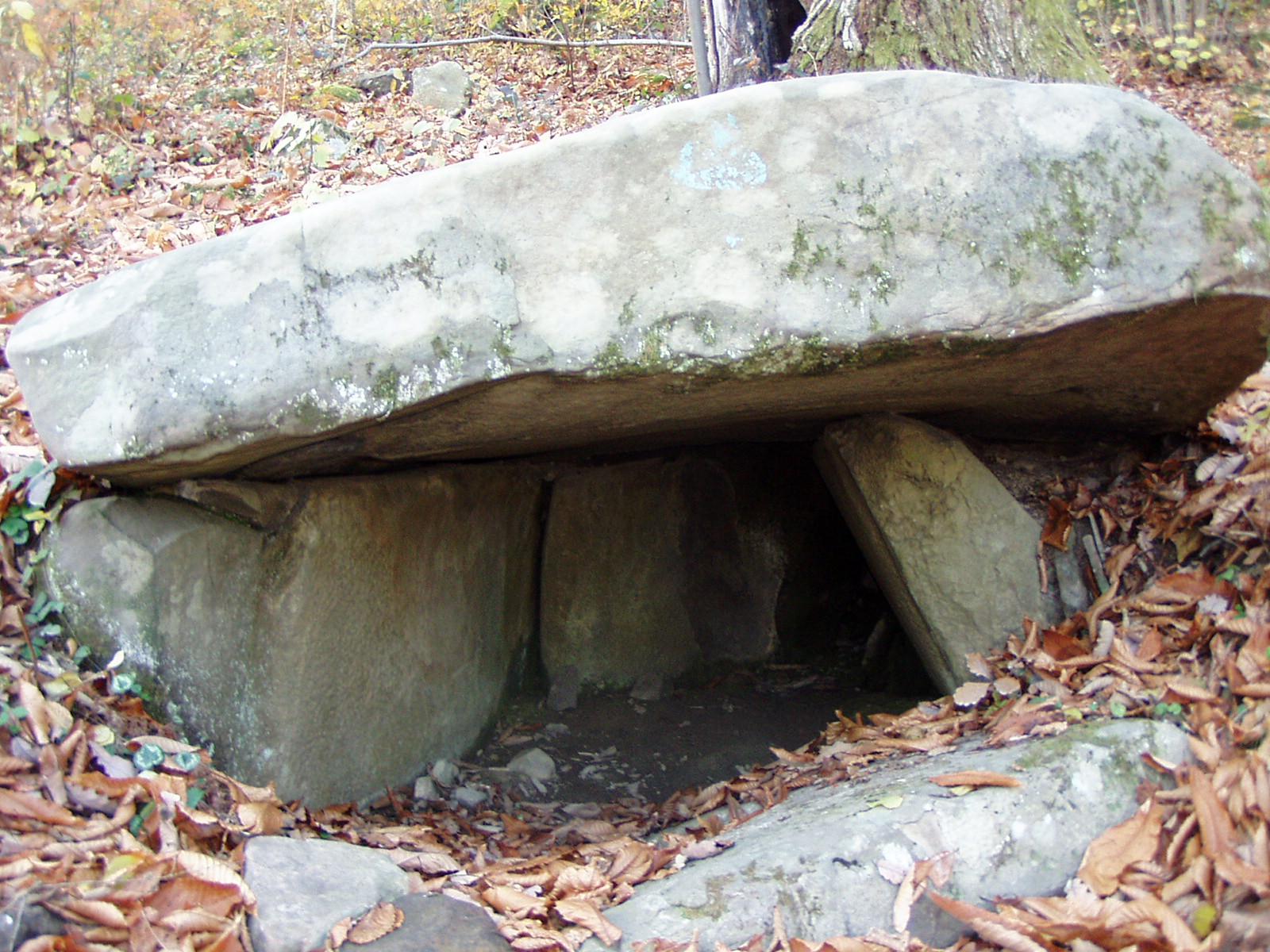 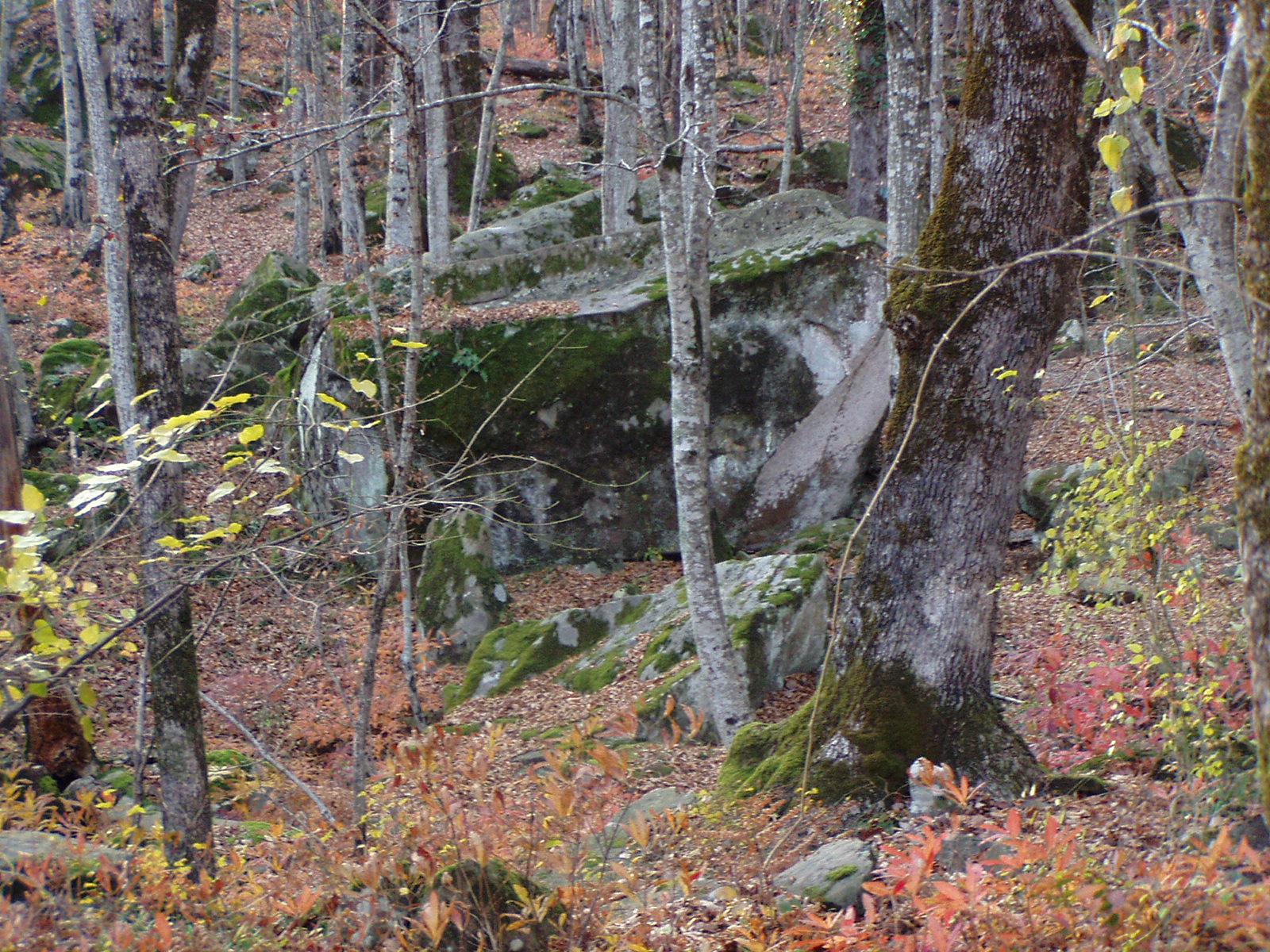